As a long-held dream and passion, the Divai Brand was created in Alentejo region.

DIVAI means wine in Swahili language and the language of the Divine Men- A name that dates back to the time of the Gods and Deities who led life.

Luís Duarte started working at the Esporão Homestead in 1987, and worked there for 18 years, and was responsible for the launch of brands such as the”Monte Esporão” and the “Vinho da Defesa”.

His talent is also linked to the launch of other highly reputable brands such as the “Quinta do Mouro” “Herdade Grande”, Herdade da Malhadinha Nova” Herdade de São Miguel” “Herdade das Servas” and “Dona Maria”.

As consultant Winemaker, he was one of the founders of "Enoforum», a project regarding the export of Portuguese wine which is supported by six Wine Cooperatives of Alentejo.

With an enviable “Curriculum Vitae”in terms of premiums and excellent scores, Luís Duarte was awarded twice the 'Winemaker of the Year' (1997 and 2007) by the Portuguese Wine Magazine, was nominated for the “Best Winemaker in the World”at the 2010 Prowein Awards by wine Magazine 'Der Feinschmecker',won 3 trophy´s I at the International Wine Challenge contest in 2005 'with' Malhadinha Tinto 2003 'wine and was also the winner of the contest Talha de Ouro' in the Best Wines Production in the Alentejo contest. '

Luís Duarte is a thorough professional winemaker with global vision of the World of Wine. He possesses a unique talent, creates aromas and flavors that allude to other places, other times and other worlds.

The Divai was born out of his creativity. 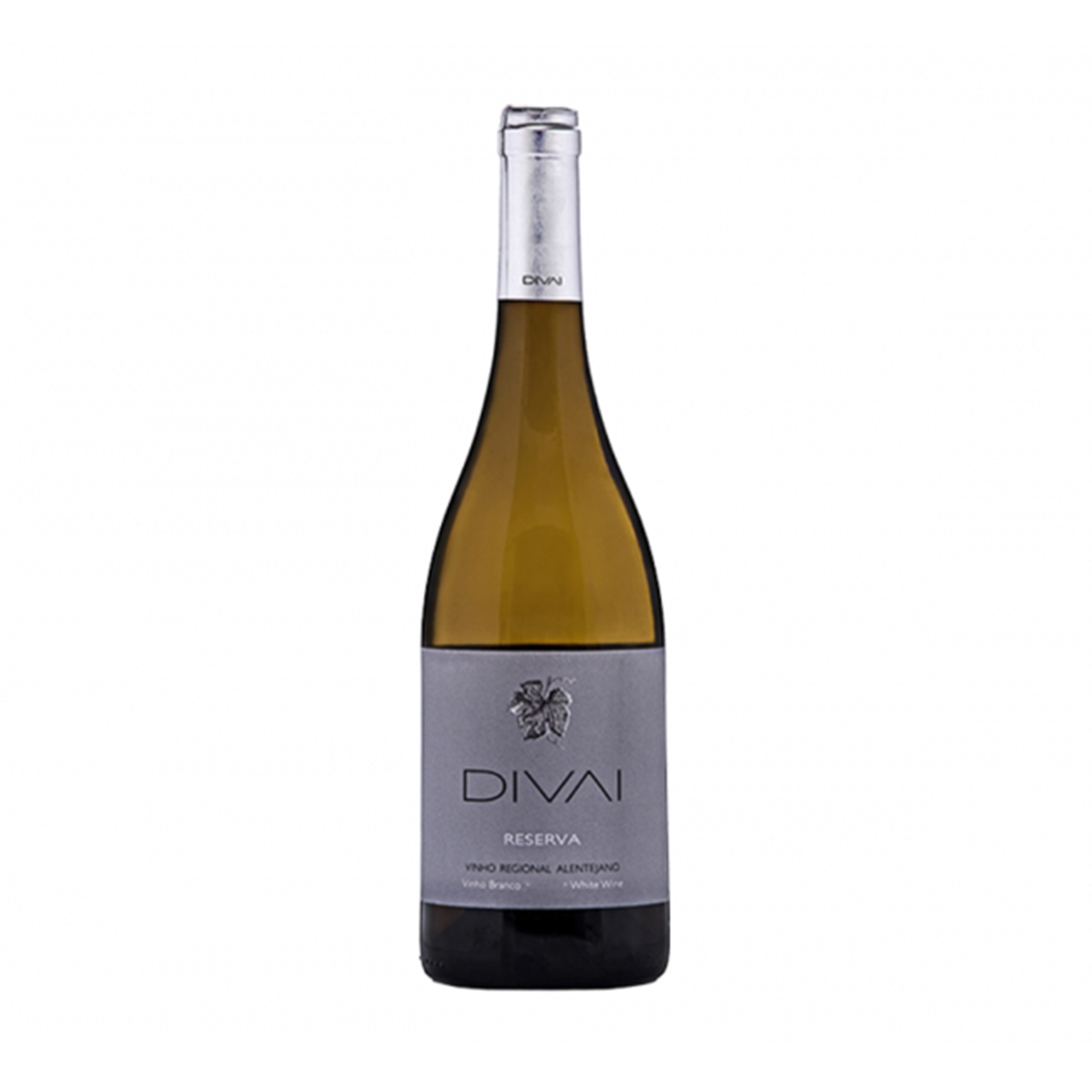 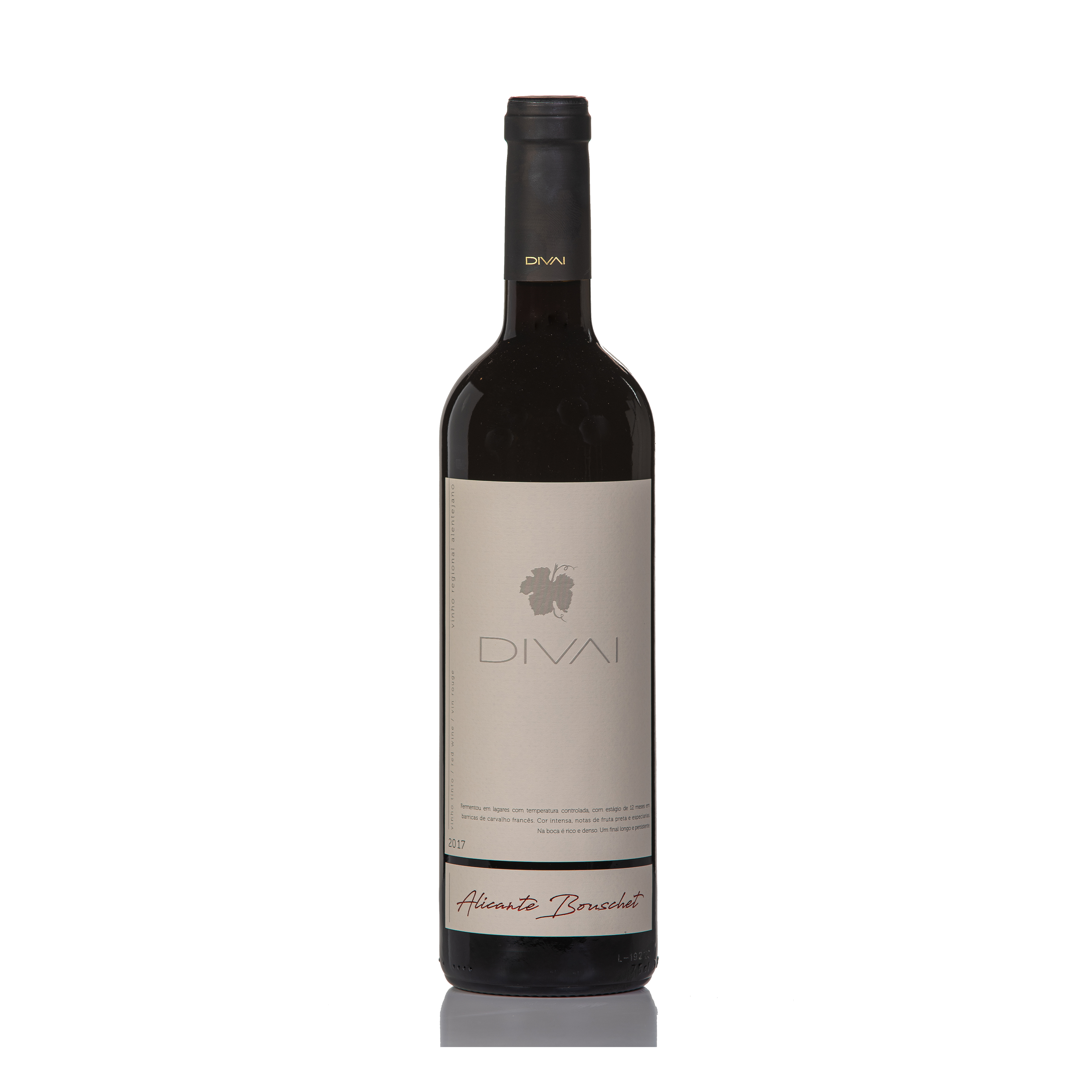