The Domaine's name originates from an owner in the 18th century, François Xavier de Lambert, bishop of Saint-Paul-Trois-Châteaux.

However, this winery was establised in 1969, when new cellars were built by André Gras and in 1970 the first on-site bottled vintage with the name appeared. In 2005 the estate was handed over to the two sons, Jean François and Christian Gras, who became the 4th generation of the family at the property.

Today, Christian takes care of the vines and Jean-François works mostly in the cellar.

The property covers 26 ha., of which 14 ha. are Gigondas, 2 ha are Vacqueyras and the rest is Cotes du Rhone or IGP. 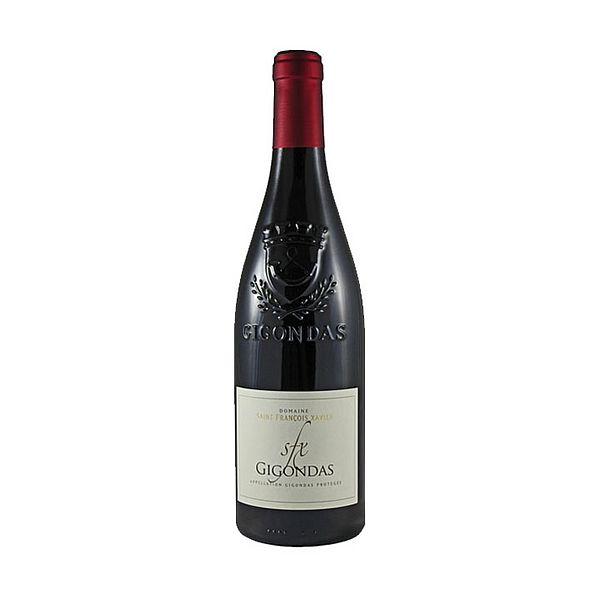