Created in 1999, LGI Wines is based in Carcassonne and was established by Alain Grignon. In 2013, when Alain Grignon retired, Xavier Roger and Cédric Duquenoy took over the helm, Xavier becoming Managing Director and Cédric Sales Director. They are considered as expert of sourcing french wines from South of France.

They have tightened strong partnerships with several groups of growers. Those partnerships allow them to offer a wide range of entry level to premium wines from Languedoc and Gascony regions.

Our wines with LGI Wines include De Chansac and Domaine Barroubio. 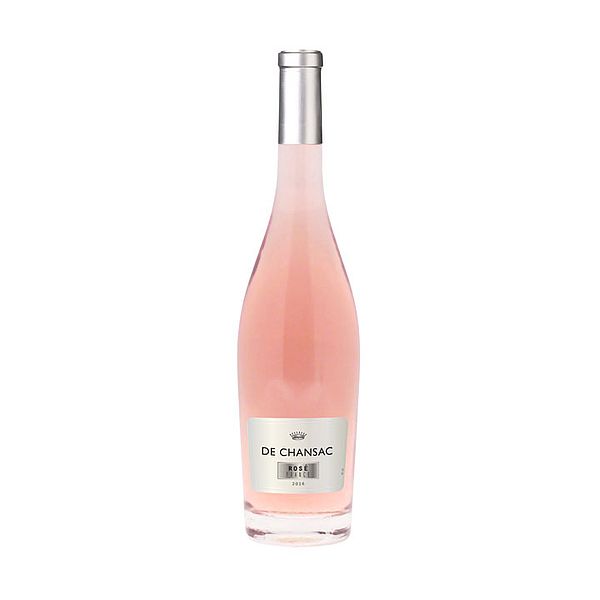 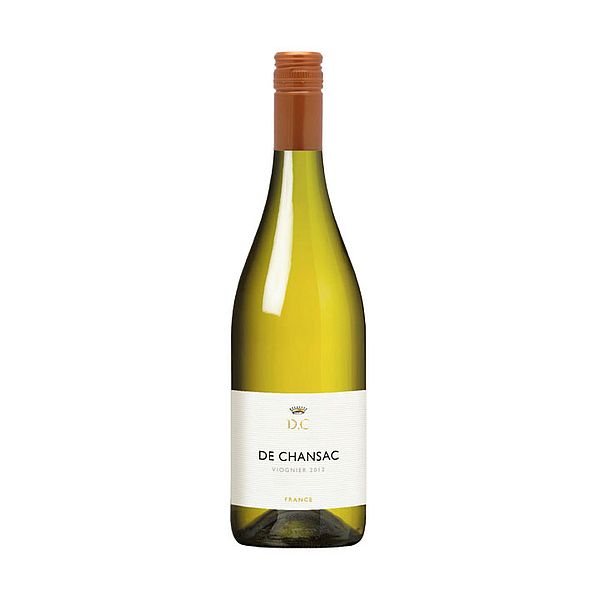 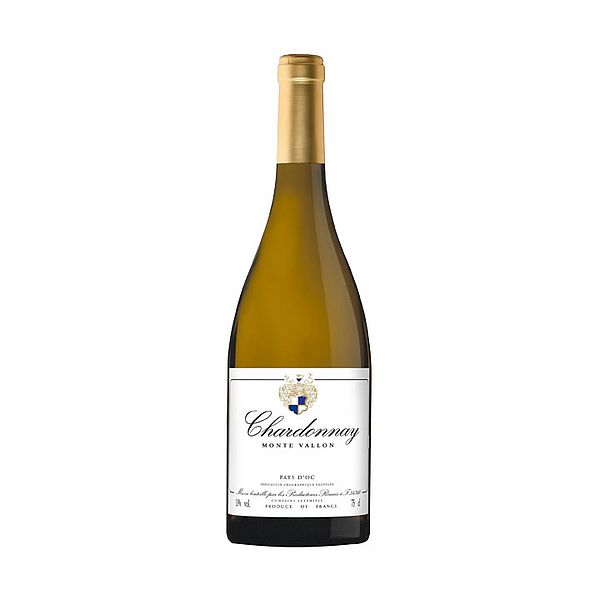 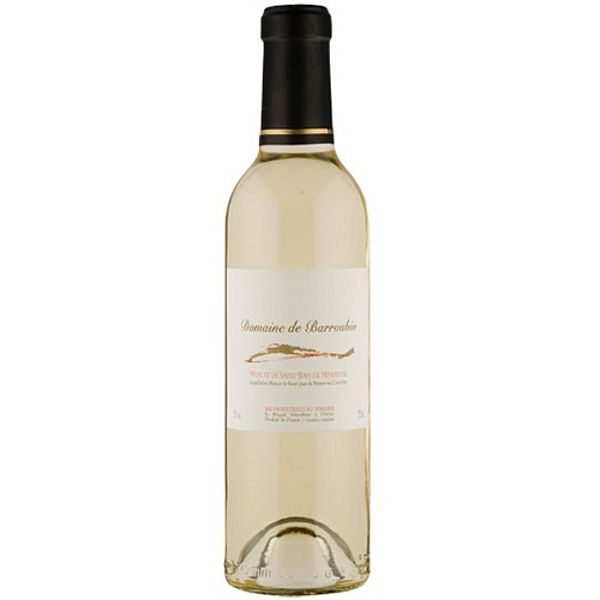