In 1868 Docteur Guyot, who was at the forefront of initial modern scientific approaches to French viticulture, delivered his thoughts borne out of his study of the Limoux vineyards:

« It’s through it’s red wines that Limoux shines and should rightfully figure among the list of good wines”.

He thus bestowed the red wines of Limoux with these noble credentials. From the same belief the Cave Anne de Joyeuse was founded in 1929 to vinify the red wines of Limoux and the Upper Aude valley. The winegrowers, realising over time the exceptional quality of their terroir, started planting the first noble grape varieties Merlot, Cabernet Sauvignon and Chardonnay in 1972. Thus, the Cave Anne de Joyeuse became the first and most important Southern French vineyard to commit 100% to individual site selection based on terroir.

By applying strict quality control measures such as individual site selection and the «personalised» vinification of each vine, the Cave Anne de Joyeuse achieved certification of its management approach, quality, environment, production environment, Norme NFV01-007. The investment in the vineyard together with a winery which combines tradition and modern techniques allows them to produce Appelation and varietal wines of the highest quality. 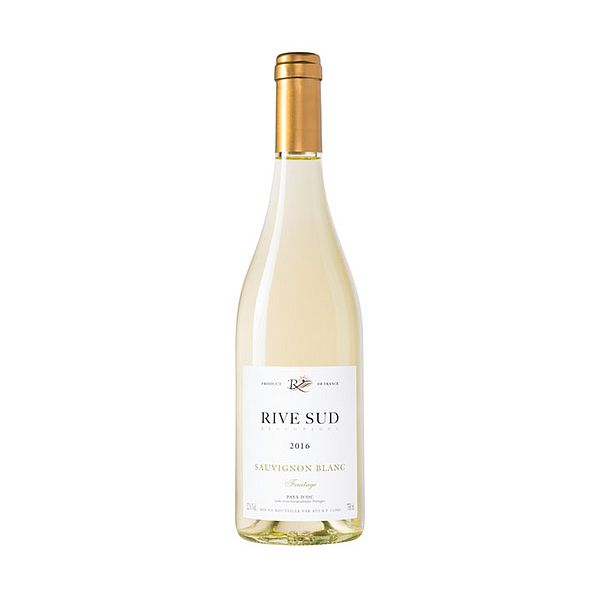 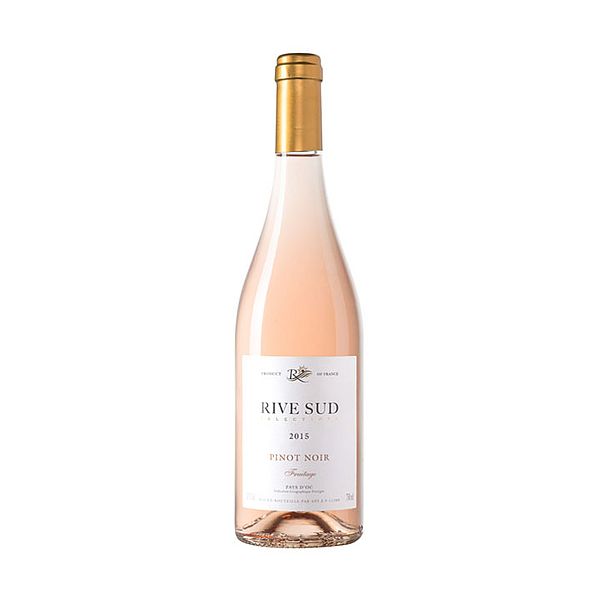 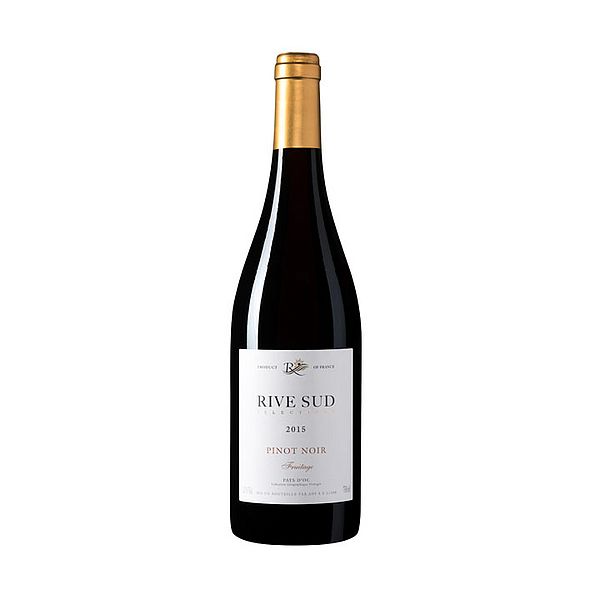 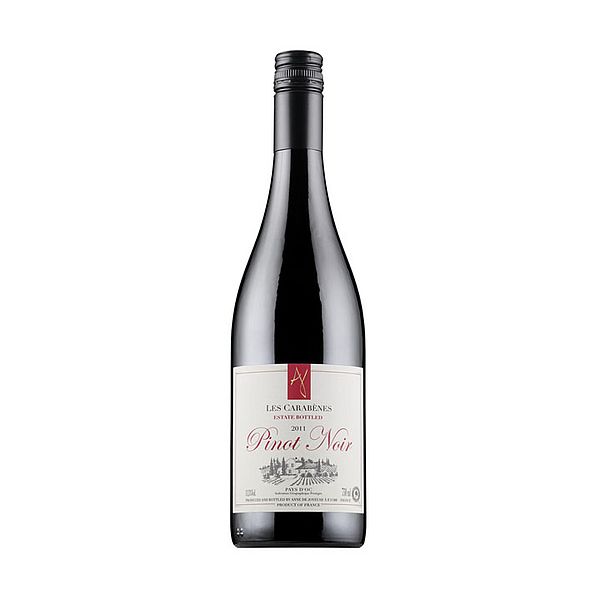 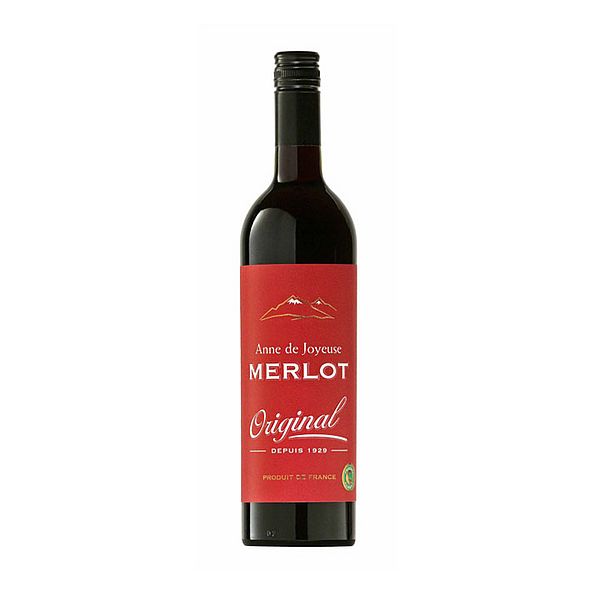 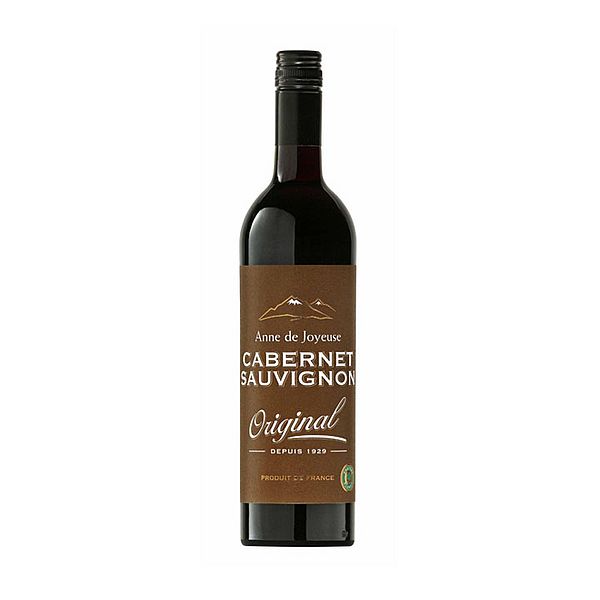 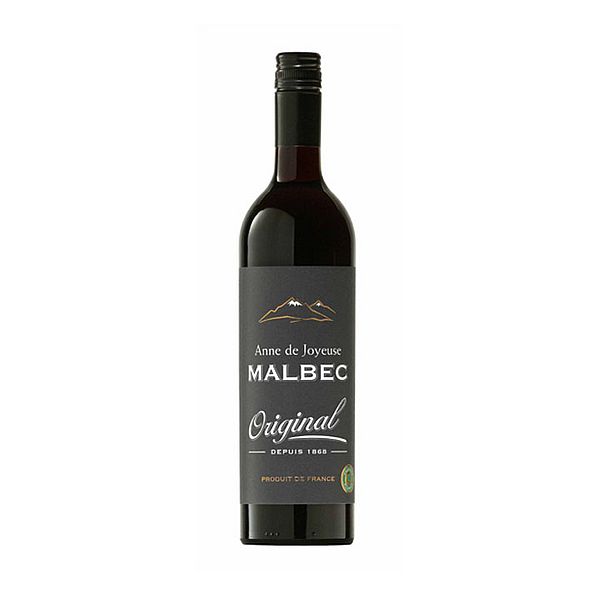