Domaine de Lagravière, was purchased at the end of the eighteenth century by the family of Count Hippolyte de Maurès de Malartic. Serving the armies of the Kings of France, this Admiral fought against the English on the many seas of the world, showing special bravery in 1756 during the battle of Quebec. The estate was then bought in 1850 by Madame Arnaud Ricard, who added the name Malartic to that of Lagravière as a tribute to the former owners.

After a brief period under the stewardship of champagne maker Laurent-Perrier, a new course was set in late 1996 when Alfred-Alexandre and Michèle Bonnie bought the estate. Beginning in 1997, this Belgian couple embarked on an extensive programme of changes. Assisted from 2003 by their son Jean-Jacques and his wife Séverine, and joined by their eldest daughter, Véronique and husband Bruno in 2008. 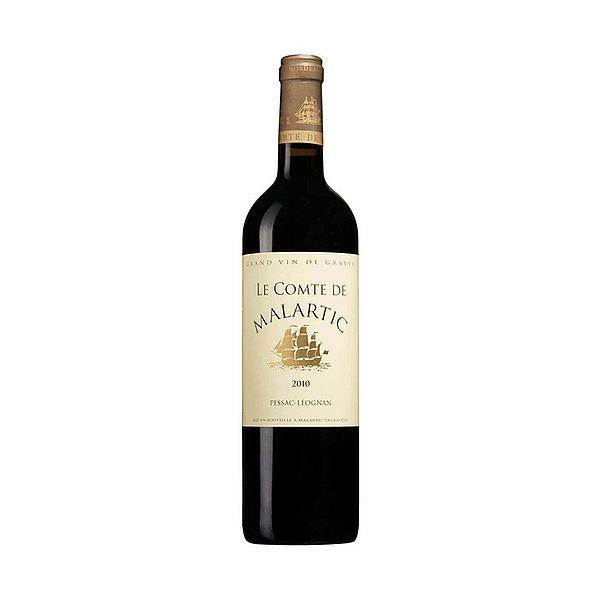