The Lynch Moussas estate was owned since the 18th century by the Comte Lynch in Pauillac. Mr. Jean Casteja, owner of the family-owned Château Duhart-Milon bought the estate in 1919 and ran it until 1969.

Since then it has been run by Emile and Philippe Casteja who have dramaticly modernized Lynch Moussas with a renewed vineyard, rebuilt cellars and vat rooms.

They decided to create, since the 2001 vintage, a second wine “Les Hauts de Lynch Moussas”, whose name comes from the plots located on the hill overhanging the château.

This reputable estate was classified as a Classed Growth by the 1855 classification. 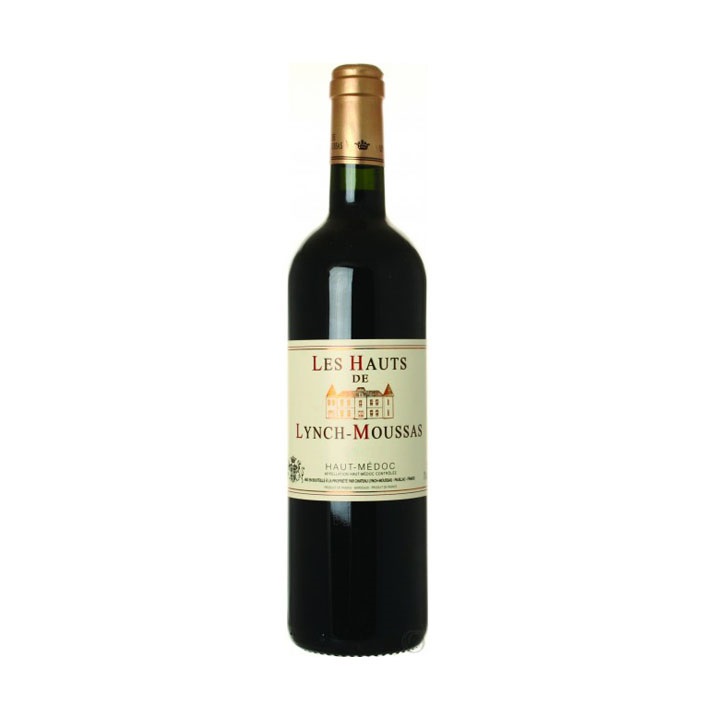