Founded in 1895, Cave de Ribeauvillé is the oldest cooperative in France!

In 1885 Alsace Region was annexed to the German Reich. Cut off from France and its wine connoisseurs vineyards of Ribeauvillé were sadly neglected. It was a group of winegrowers who then decided to group together and they founded the cooperative based on the ideas of German sociologist. The principle was simple: each member had to bring all his harvest to the cooperative and in exchange was paid fairly. Skilled workers were in charge of the winemaking and bottling, a sales force found outlets for the wine and an administrative body took care of production and selling. Everything was placed under the direct control of the winegrowers who formed a board of directors.

Today, the vineyards cover 265 hectares surrounding Ribeauvillé village. This area is worked by 40 wine professionals out of 110 members.

The human element is effectively the foundation of the cooperative. 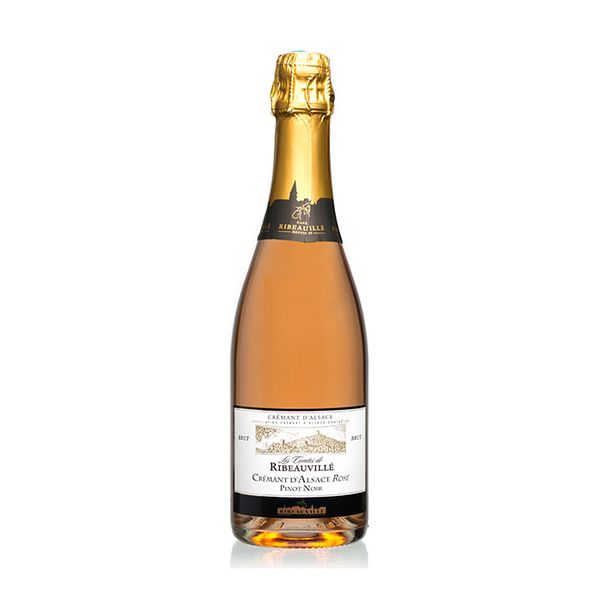 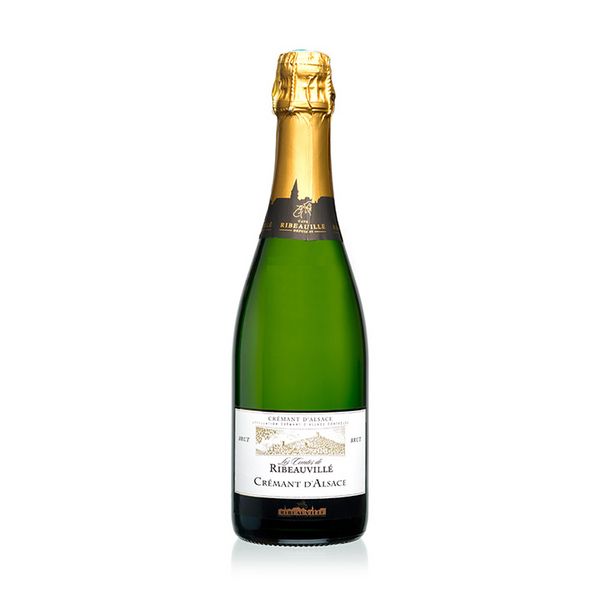 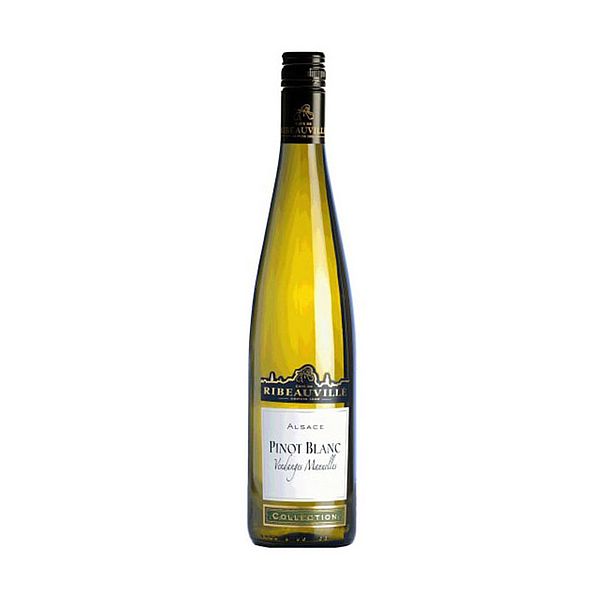 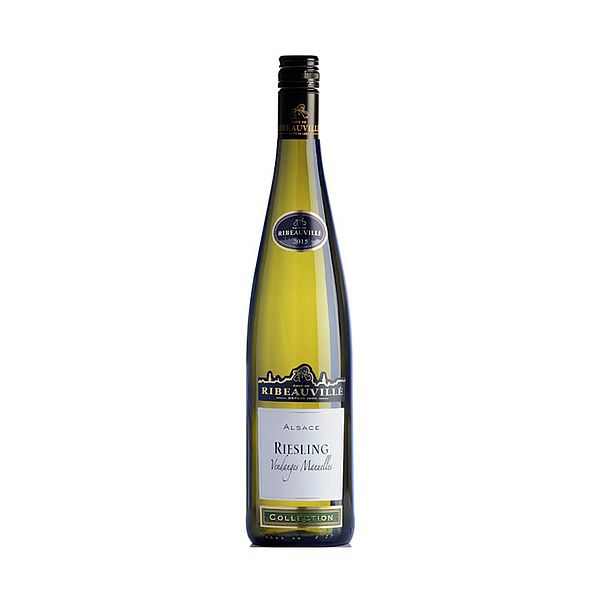 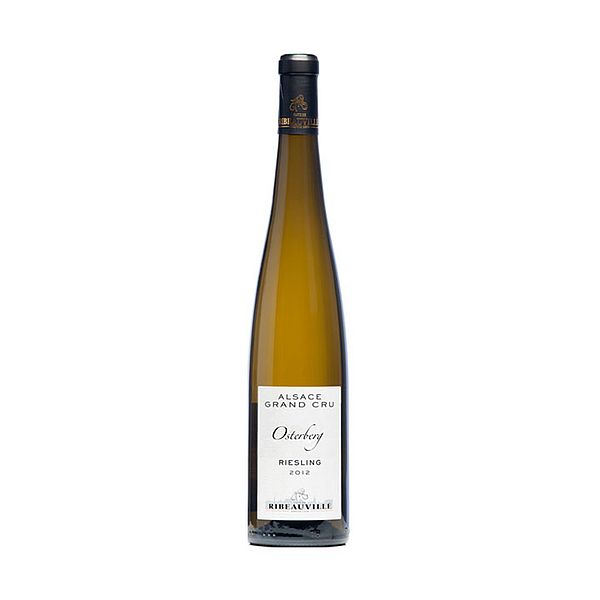 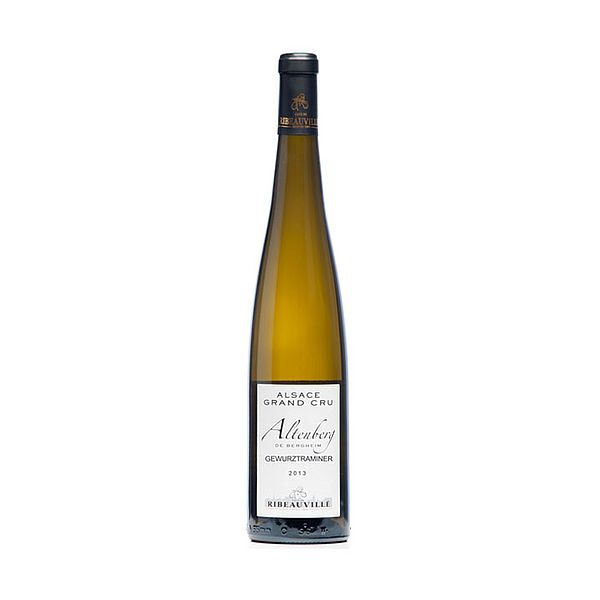 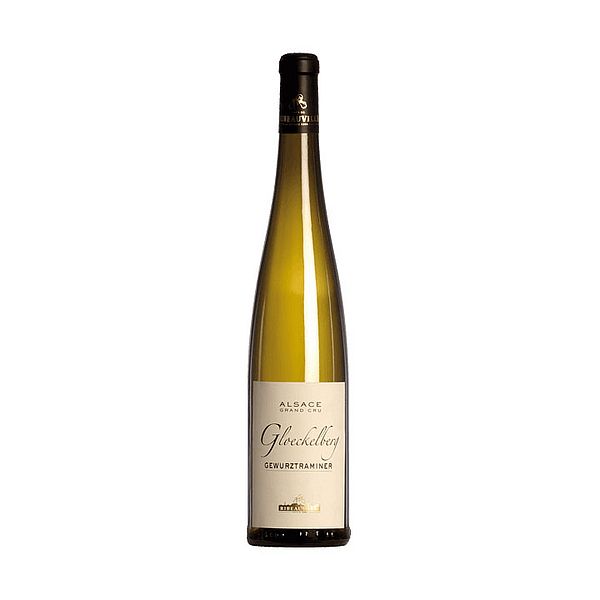 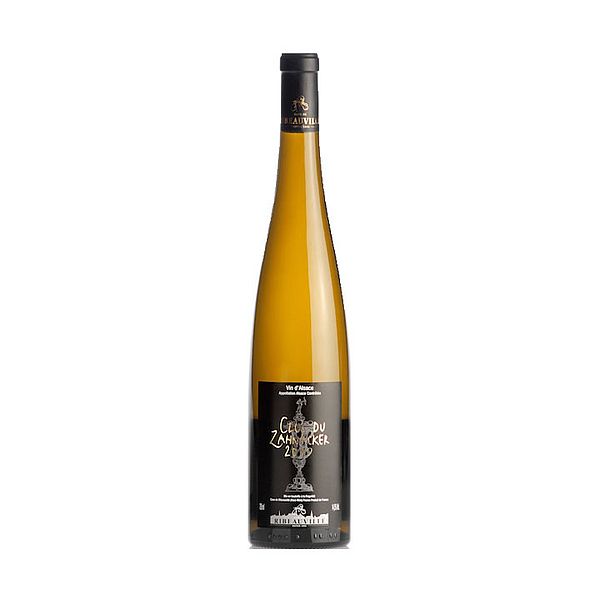