Provence is a wine region in the far southeastern corner of France, best known for the quality (and quantity) of its rosé wines and for its warm, mild climate.

The modernization that is occurring in so many southern French, traditional winegrowing regions has not taken such a firm grip in Provence, but there are definite signs of change. The region's grape varieties, in particular, have been under heavy scrutiny in the past few decades, with traditional varieties such as Carignan, Barbaroux (Sardinia's Barbarossa) and Calitor being replaced by more commercially viable grapes like Grenache, Syrah and even Cabernet Sauvignon. The term cépages améliorateurs ("improver varieties") is gaining currency in Provence, as it has throughout neighboring Languedoc-Roussillon. Although Barbaroux and Calitor are being gradually phased out (between 2000 and 2015), the traditionally successful local varieties Mourvedre, Tibouren and Vermentino (locally known as Rolle) have retained favor, demonstrating their value in Provence's red, rosé and white wines respectively.

The vineyards of Provence cover an area of France's south-eastern coastline that measures roughly 125 miles (200km) from east to west. In this definitively Mediterranean climate (no Provencal vineyard is more than 25 miles/56km from the Mediterranean), the vines enjoy around 3000 sunshine hours per year, along with an annual average temperature of 58F (14.5C). The long, dry summers provide ideal harvest conditions in most years, leaving the majority of the region's grape-growers free from worry about unwanted rot and vine disease.

The winds that punctuate the southern French climate (such as the cold mistral that blows down the Rhone) are a significant factor here; they further reduce the prevalence of fungal diseases, but increase the risk of structural damage to grapes and even vine plants themselves. Additionally, the ideal conditions of the summer are somewhat offset by the violence of the storms that strike in spring and fall, bringing most of the 30 inches (760mm) of annual rainfall.

Vin de Corse (or simply 'Corse') is the generic appellation of Corsica, an island located in the Mediterranean Sea between France and Italy. Although much closer to the Italian coast – and separated from Sardinia only by the narrow Strait of Bonifacio – the island has been under French rule since 1769.

The Vin de Corseappellation includes a number of sub-regions, corresponding to five main viticultural areas of Corsica: Porto-Vecchio, Figari, Sartene, Calvi and Cap Corse. The other key locations, Patrimonio and Ajaccio, also fall within the general Vin de Corse catchment area, but have had their own appellations since 1968 and 1984 respectively.

Vin de Corse wines are red, white and rose, with rose being the dominant color (as it is in Corsica's closest mainland wine region, Provence). About half of the wine is rose, one-third is red and the remainder is white, including a tiny quantity of sweet Vin Doux Naturel made under the Muscat du Cap Corse title.

The primary grape varieties used in the reds and rosés are Grenache, Sangiovese (known here as Nielluccio) and Sciaccarello. They are bolstered by the traditional Corsican varieties Aleatico, Barbarossa, Carcajolo Nero and Minustello (Graciano) as well as Mourvedre, Cinsaut and Carignan from southern France. The white wines are predominantly produced from Corsica's key white grape, Vermentino (which is also used to lift the roses), along with Biancu Gentile and Ugni Blanc. 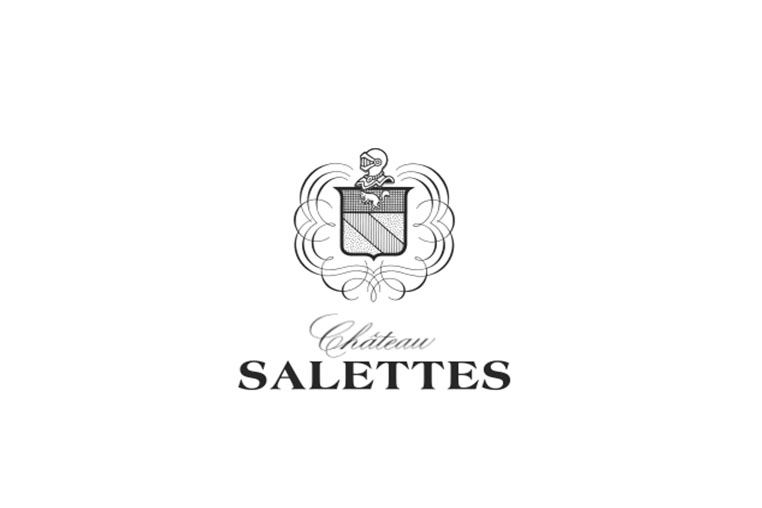