"Bourgogne" is the French name for Burgundy, one of the most highly regarded wine regions of the world!

Bourgogne is the regional, catch-all appellation title for the Burgundy wine region in eastern France ("Bourgogne" is the French name for Burgundy).

Burgundy has a complex and comprehensive appellation system; counting Premier Cru and Grand Cru titles, the region has more than than 700 appellation titles for its wines. Thus Bourgogne wines often come from a vineyard (or, several distinct vineyards) without their own district-specific, village-specific or even vineyard-specific appellation title. A standard Bourgogne wine can be made from grapes grown in any one – or more – of 300 communes across Burgundy.

Unlike Burgundy's village appellations, which specialize in either red or white wine or a combination of the two, Bourgogne covers red, white and rosé wines, and even sparkling wine as in the case of Crémant de Bourgogne and Bourgogne Mousseux.

Each Bourgogne appellation may be followed by the color of the wine (blanc, rouge or rosé) as appropriate, and where it is not already implied by the appellation itself. Bourgogne Rouge is produced almost exclusively from Pinot Noir and is distinct from Bourgogne Blanc, which is made from white grapes (mostly Chardonnay).

One key difference between Bourgogne wines and those made under Village, Premier Cru and Grand Cru appellations is that the grape variety used in the wine may be stated on the label. This has helped with the perception and marketability of Burgundy's wines in overseas markets, where a Bourgogne Pinot Noir or a Bougogne Chardonnay, is a much easier selling proposition.

Some of the titles above may be suffixed with the name of the particular sub-region, village or vineyard where the grapes were grown. The six sub-regions which may be stated are: Hautes Côtes de Beaune, Hautes Côtes de Nuits, Côte Chalonnaise, Côte du Couchois, Côtes d'Auxerre and Tonnerre. The latter was created as recently as 2006, covers a group of villages just east of Chablis. Wines like Bourgogne Tonnerre need no color statement, as the title is reserved exclusively for white wines. The term Clairet is specifically reserved for rosé wines but is rarely used, as the word rosé is more internationally recognized.

There are also four villages and four named vineyard sites which may be stated on labels of Bourgogne wine. The villages are Chitry, Coulanges-la-Vineuse, Épineuil and Vézelay. The four vineyard sites are Côte de Saint-Jacques (in Joigny), Le Chapitre (in Chenove), La Chapelle Notre Dame (in Ladoix-Serrigny) and Montrecul (in Dijon). 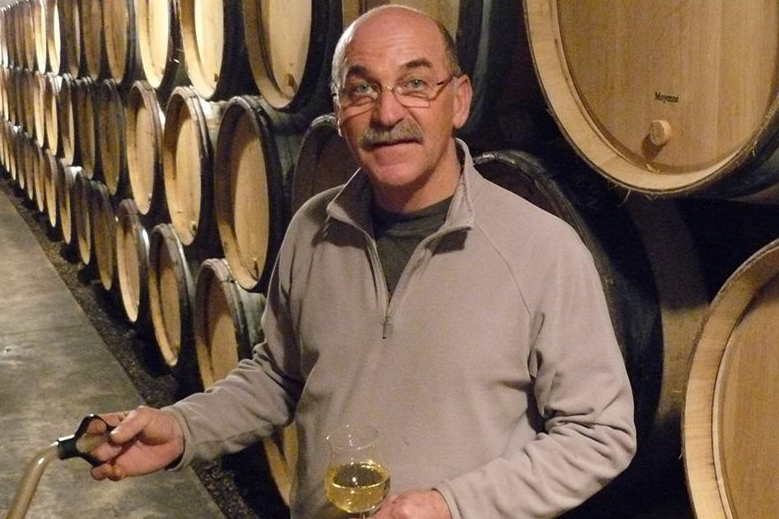