This family owned estate in Maremma Toscana began wine production under the leadership of Lorenzo Zonin in 2000. According to the Wine Spectator and
the Wine Advocate, Lorenzo Zonin is making some of the most fascinating wines in Maremma. The property stretches out over 110 acres, 37 acres are planted with vines, 5 acres with olive trees and 50 acres with cereal crops and sunflowers. Amaranto is a shade of red, similar to that of this wine, which takes its name from a scarlet plant that the Ancient Greeks called ‘amarantos’ (‘which doesn’t fade’). It therefore represented all those genuine, sacred and timeless qualities that still permeate land and vines.

Podere San Cristoforo is characterized by the constant presence of breezes blowing from the sea, keeping the grapes healthy and moderating the high summer temperatures. These grapes are souced from Marolli vineyard, with a density of 4.850 vines/hectare. The vines are on average 21 years and yield 7 tonnes/hectare.

This wine is ideal with pork loin or shellfish. 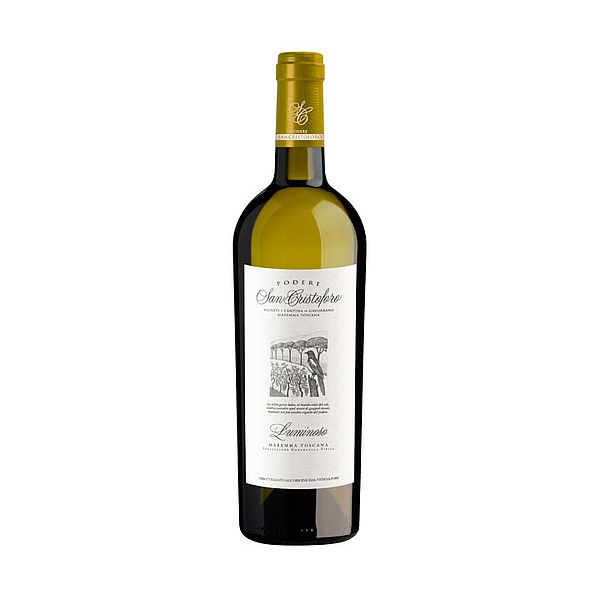 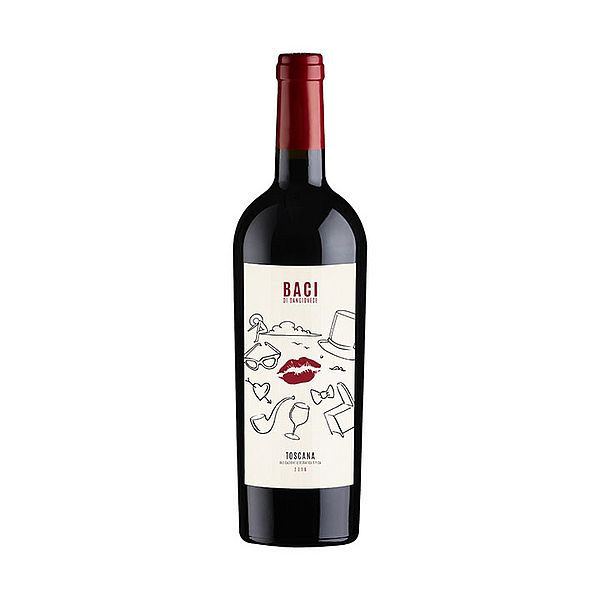 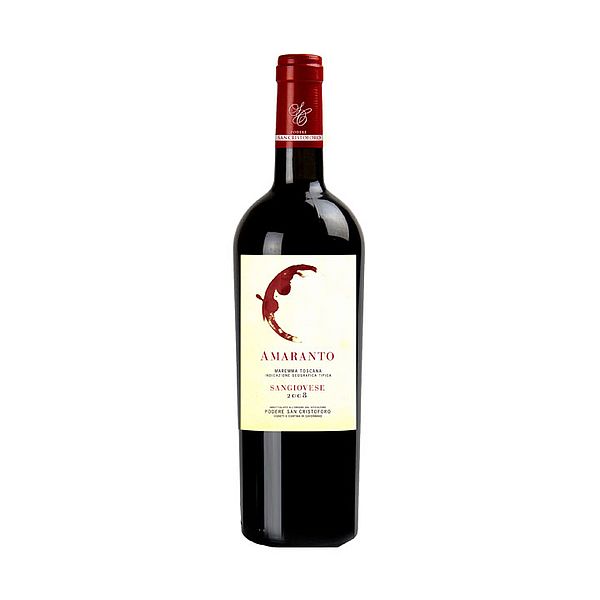 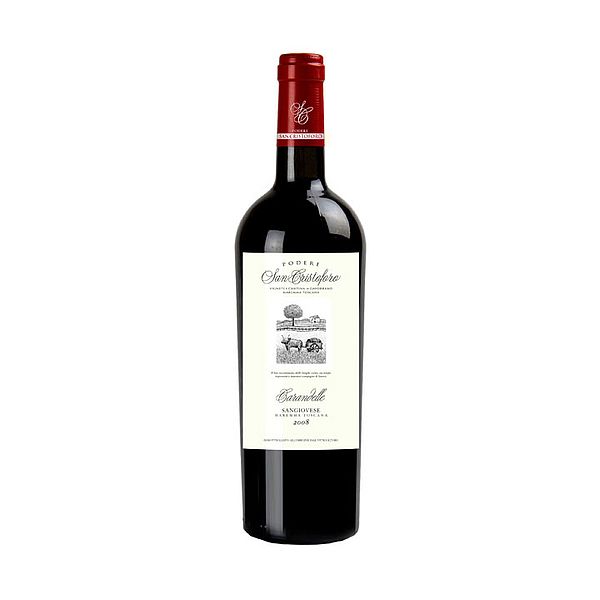 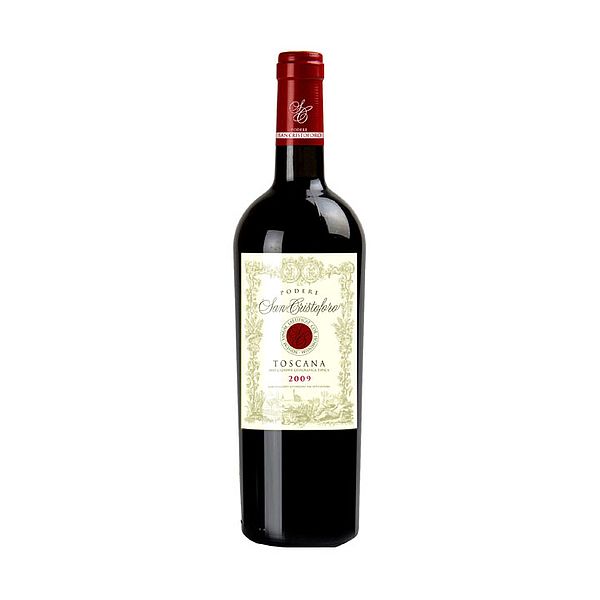 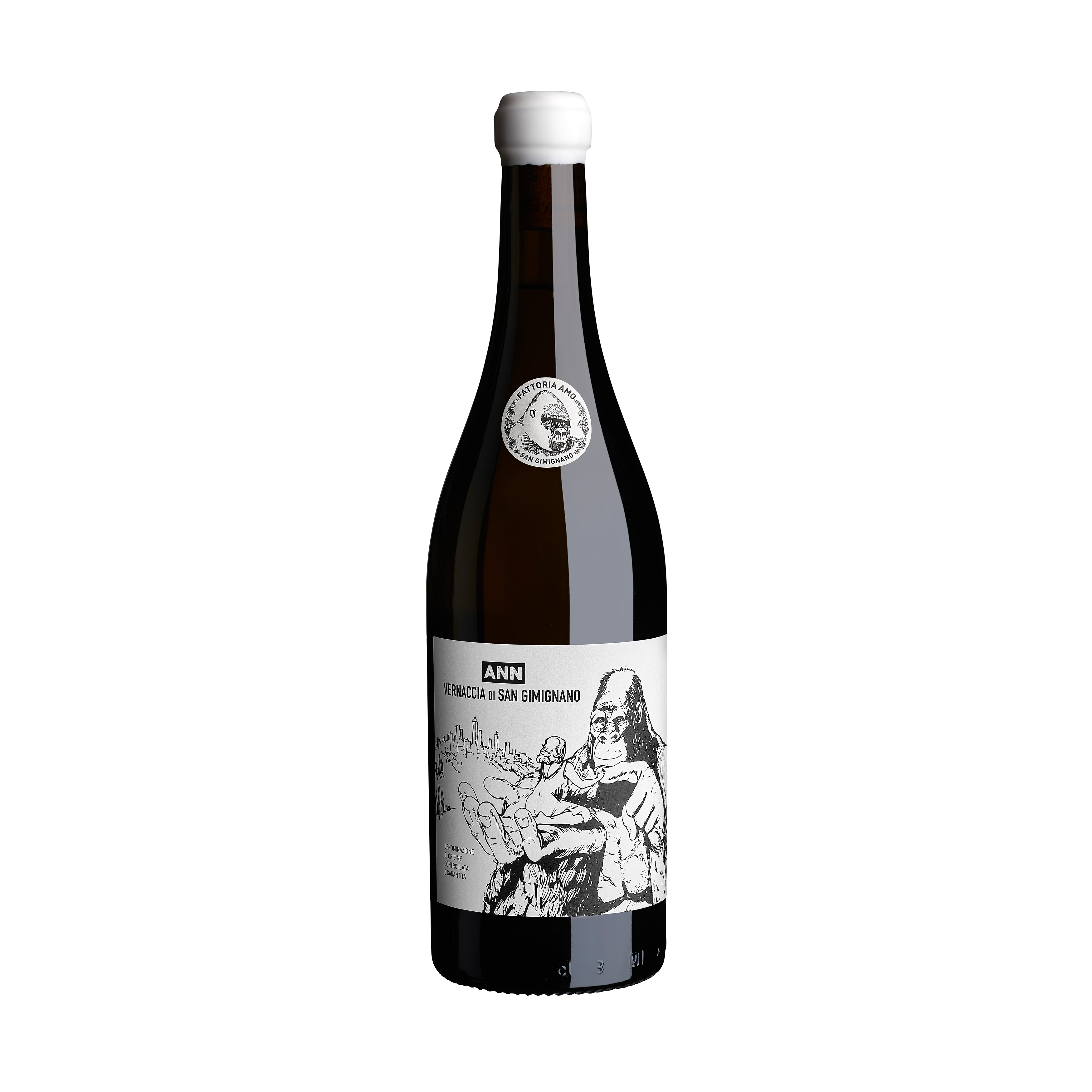 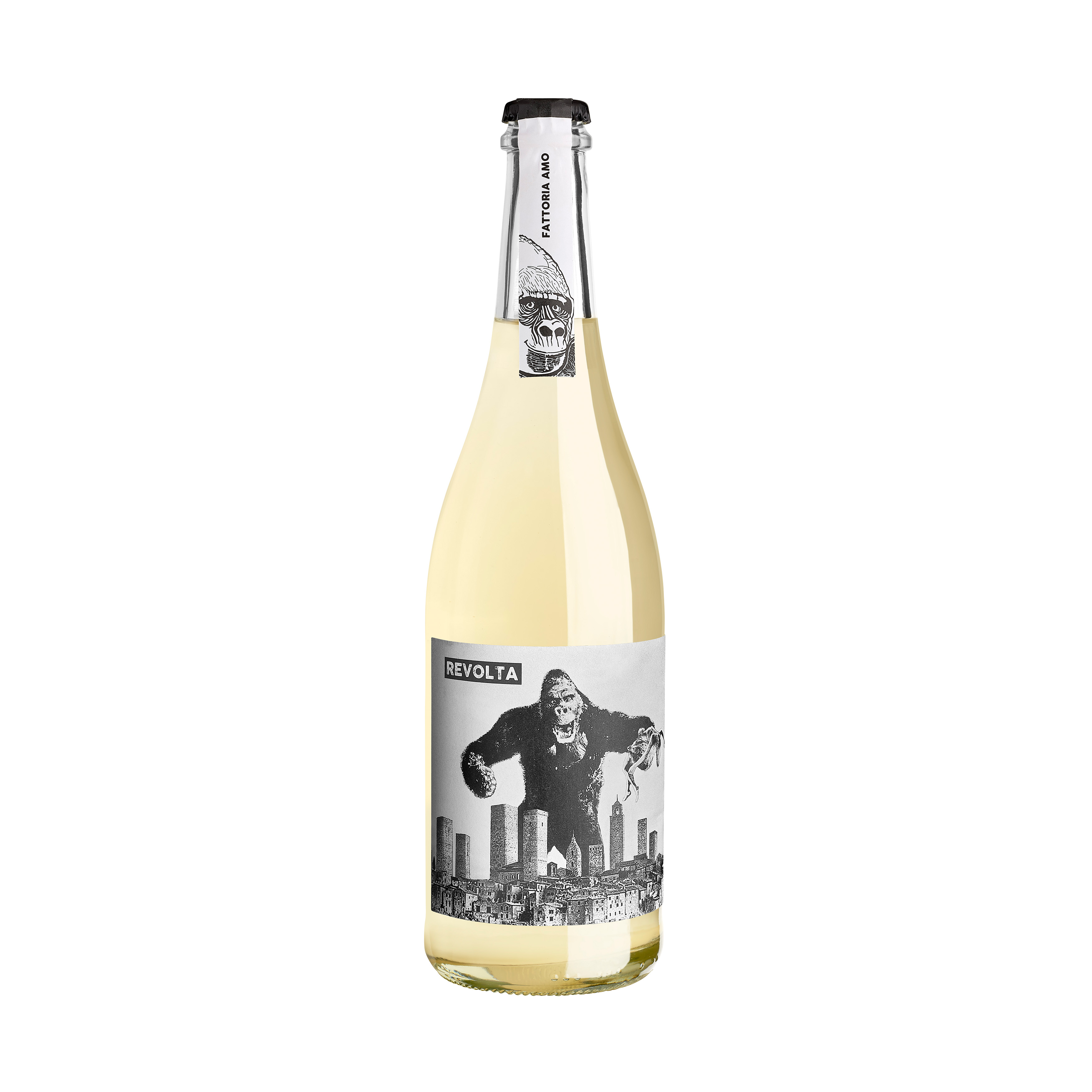