Georges Vigouroux and his son, Bertrand Gabriel, are Malbec specialists. They produced the “Gouleyant” ( or “easy to drink” in French) to offer consumers a Cahors that highlights Malbec, the variety grown in Cahors for over 2,000 years. This “black wine” has flowed through the veins of four generations of Vigouroux, who are the undisputed experts in France for these dark-coloured wines. This family has been perfecting the symbiosis between Malbec grapes and ‘terroir’ since 1887.

Gouleyant is a selection of the best Malbec grown on the highest gravely and clayey terraces of the appellation Cahors, situated between the large loops of the Lot river, in Southwest France. Bertrand is constantly trying to optimize the potential of the malbec, that he often named “the Diva grape, it can produce incredible wines, but you have to give her your best first! ”

This very crispy wine is made according to the method called “Ni Ni”: neither too hot, neither too cold, neither too long, neither too short (Ni in French means neither). It means that the temperature of fermentation is kept between 25°C and 28°C (less than for the other red usually made around 32°C, but more that for white and rosé, around 18°C). Fermentation last for about 14 days (longer than for a light red, but shorter than a traditional Cahors fermented between 18 to 24 days). This is the way to get a red wine with very fruity aromatic characters and soft tannins, “un vin gouleyant” (easy drinking).

The wine has a dark red robe in the glass. The nose is respectful to Malbec- with notes of ripe red and black fruit. The palate is elegant, with flavors of cherry and black berries, with soft tannins for a pleasant finish.

Perfect to enjoy on its own, or with a simple charcuterie plate with cornichon and soft cheeses. 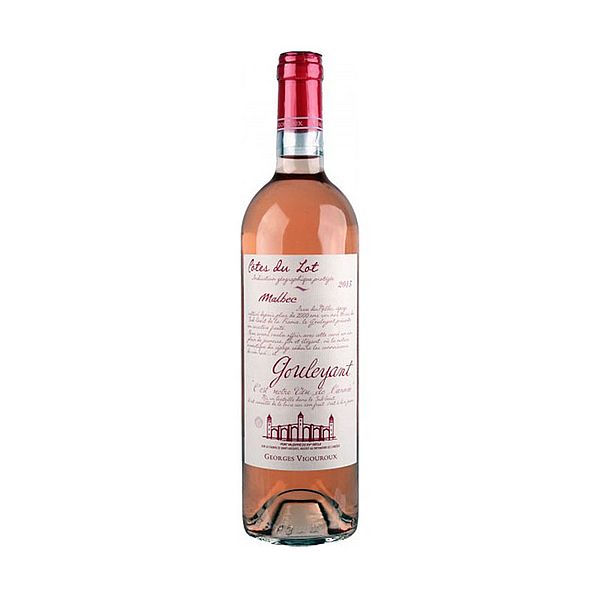 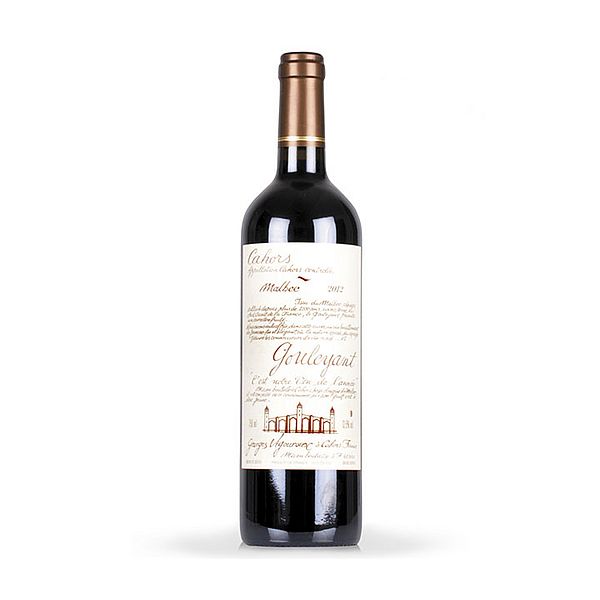 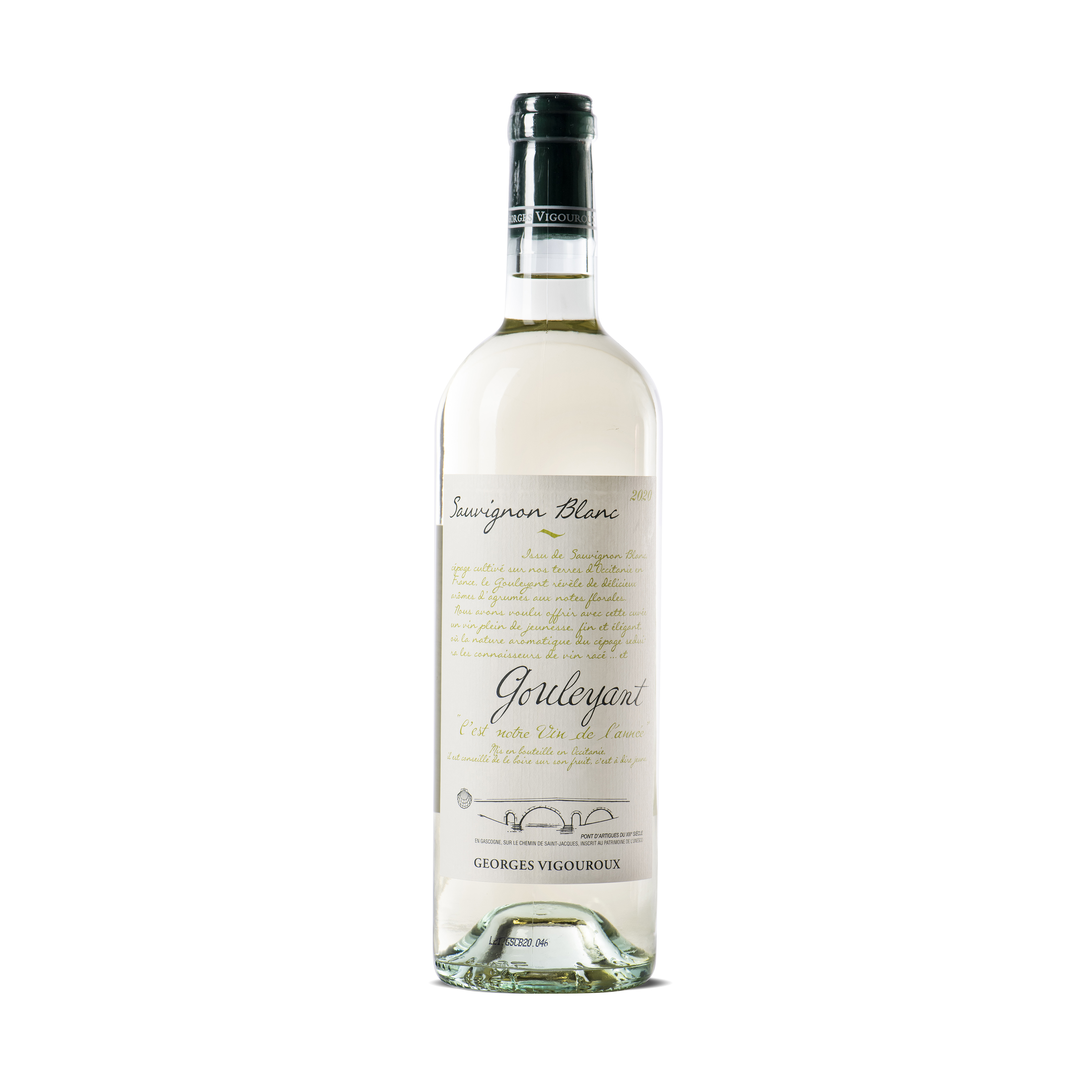 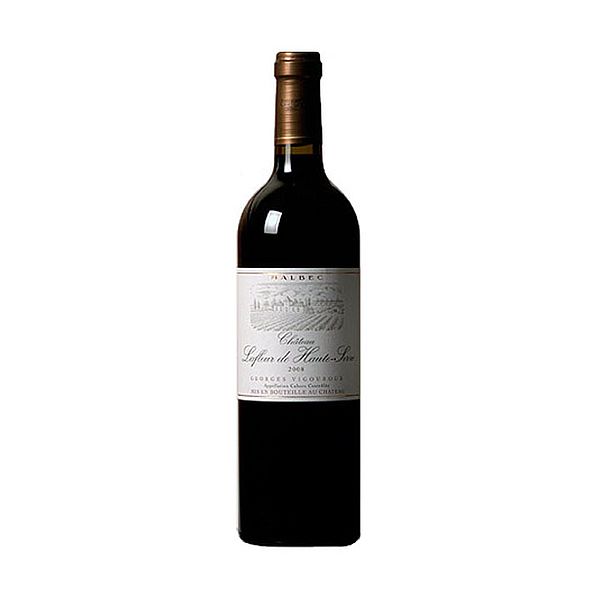 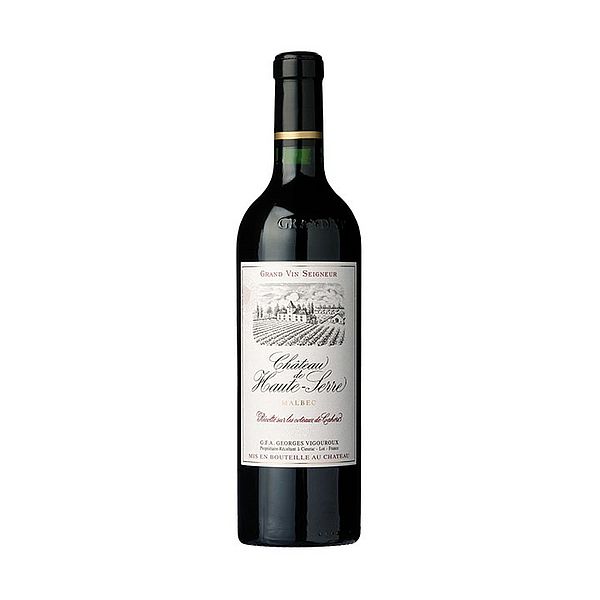 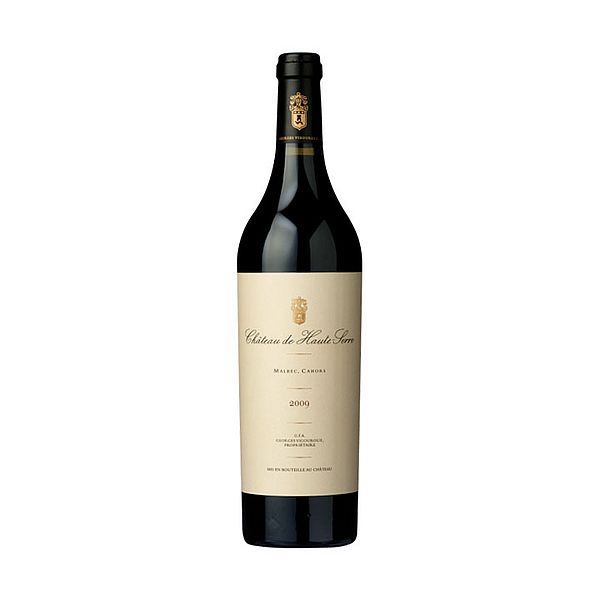 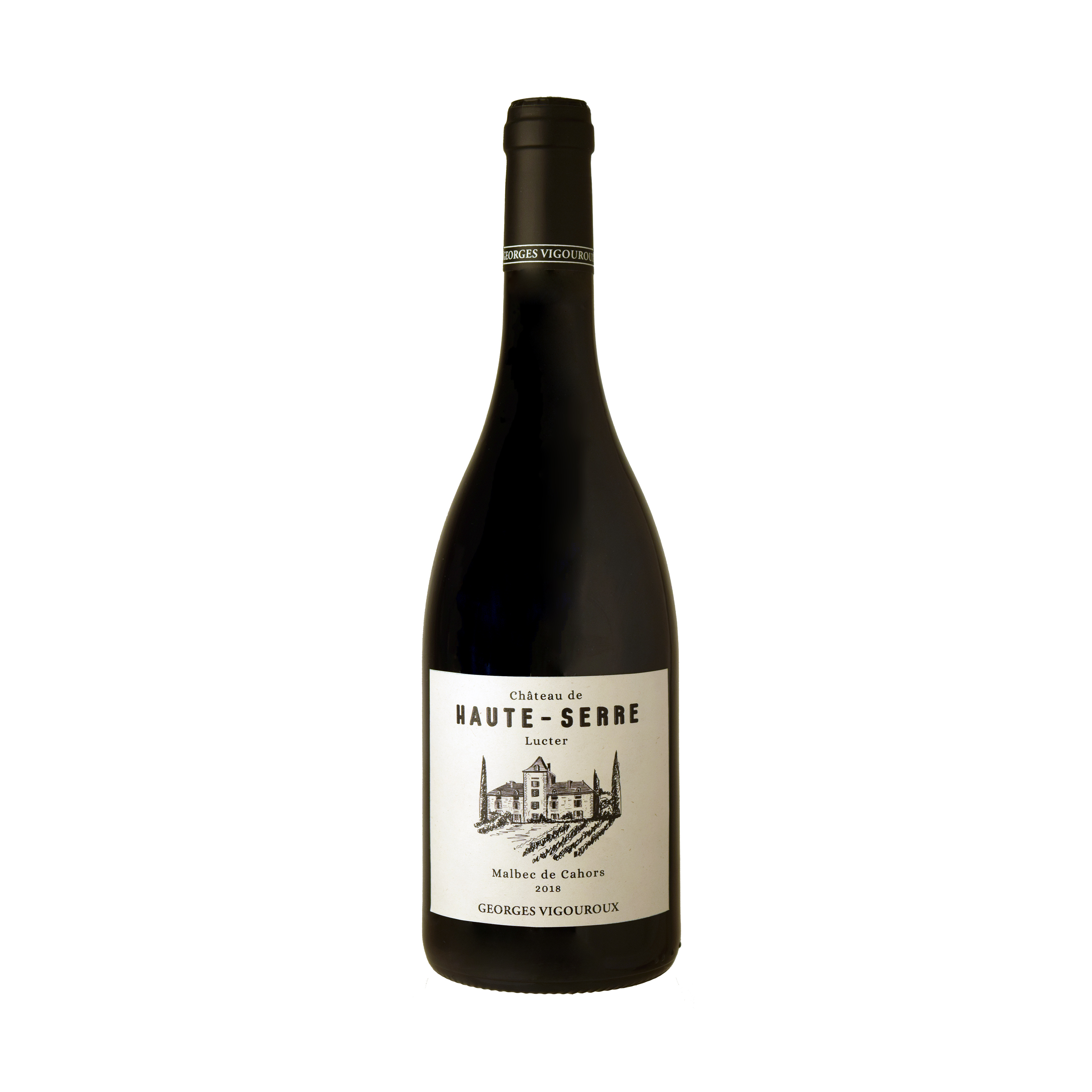