Domaine de Maubet, a Vignobles Fontan project, was originally a farm which had been given as a marriage gift to Esilda and Maximen Fontan. Their descendants have continued to practice general farming (maize, cereals livestock farming, wine growing). In 1985, Aline and Jean Claude Fontan decided to make the Domain a property producing exclusively wine. Since 2000 respect of the environment and traceability are the new commitments of the Fontan family. Today, the estate is run by 4th generation Nadège & Sylvain Fontan.

This vineyard is located in South-West France, in the region of Gascony. The Fontans manage 80 ha of vines. Their work is based on respect to the terroir, incorporating only natural additives, without intervening unless crucial to the well-being of the fruit.

Vine management is extremely rigorous. Everything is done by hand. The preservation of nature and respect of terroir is their priority. Pneumatic pressing and use of stainless steel tanks allow receipt of the grapes in perfect condition. 80% of the harvest is fermented and aged in French oak barrels. Only the top cuvées will receive new oak. Maturation in barrels varies between 6 months and 2 years depending on wines. Every step of the fermentation and maturation receives great attention to details.

Aromas of citrus fruit, with fresh flavors of grapefruit and tropical fruit. The mouth is crisp and fruity, typical for wines from Gascony.

Perfect with grilled artichoke or most grilled white meats. 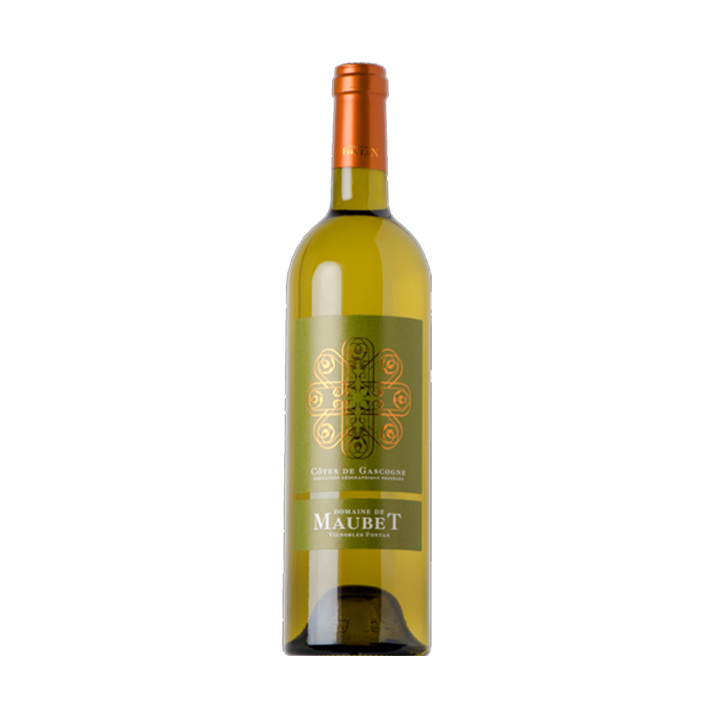