In order to achieve a balanced and complex vintage, the vineyards which are selected are cultivated on clay and calcareous hillsides. This type of location provides favourable sun exposure conditions on the hillsides as well as sufficient water reserves in the limestone earth so that the vineyards can reach its desired maturity. Furthermore, these vineyards are controlled using the Royat Cordon pruning technique enabling to grow balanced grapes with a regular maturity. The rootstocks are adapted to the soils.

The grapes are harvested at night time so as to prevent their oxidation and thus obtain richer and fresher wines. They are pressed directly without any maceration. No sulphur is added during the fermentation, which is carried out at a low temperature. As soon as the alcoholic fermentation has ended, the wines are cooled and left to mature without any sulphur on fine lees.

A pale yellow colour with gold tints. The wine shows aromas of white fruits (juicy pear) and blossoms. The palate is suave, gourmand and well-balanced, the wine shows a great freshness and persistency.

Marius advises you to serve this wine between 10 and 12°C during an aperitif or a meal among friends. 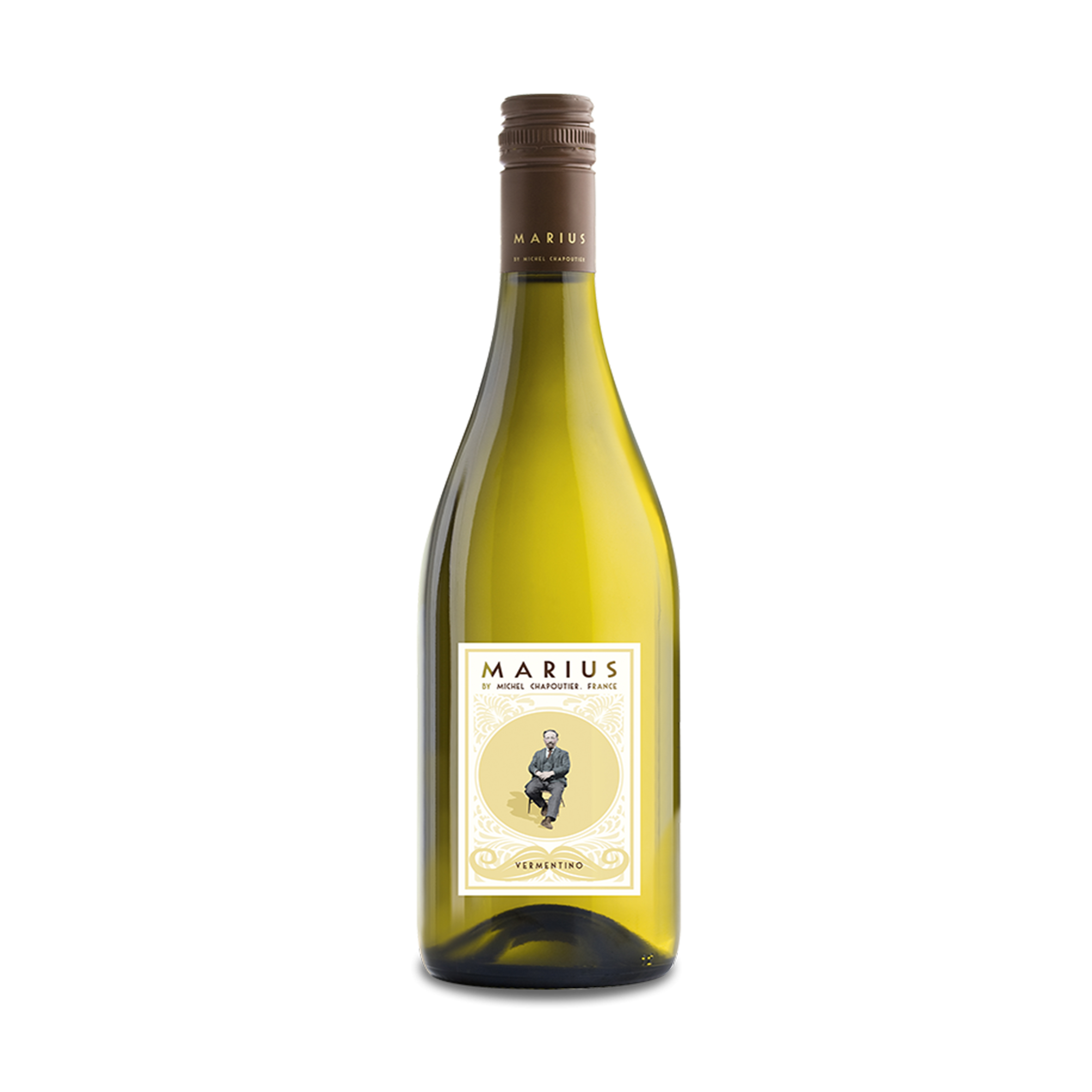 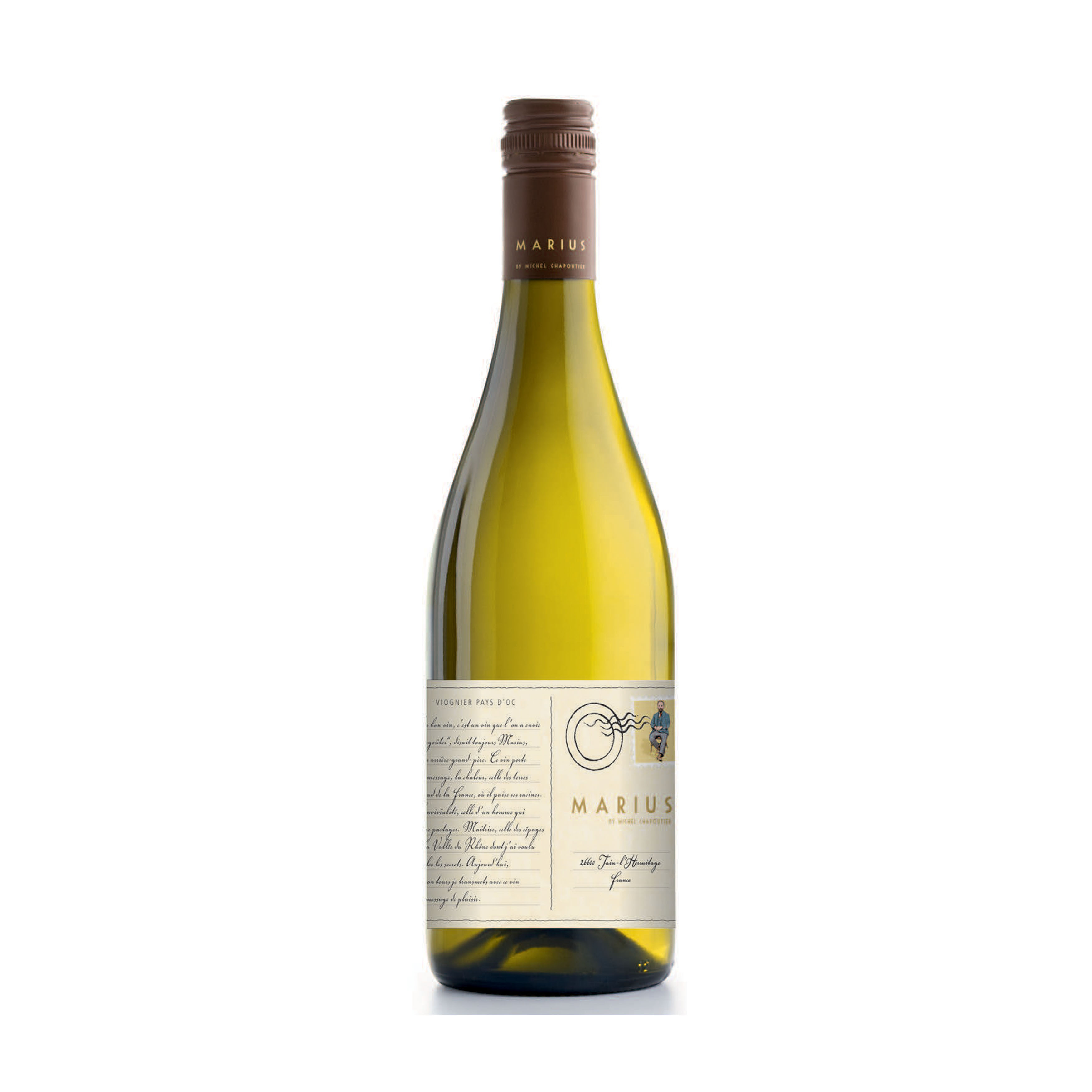 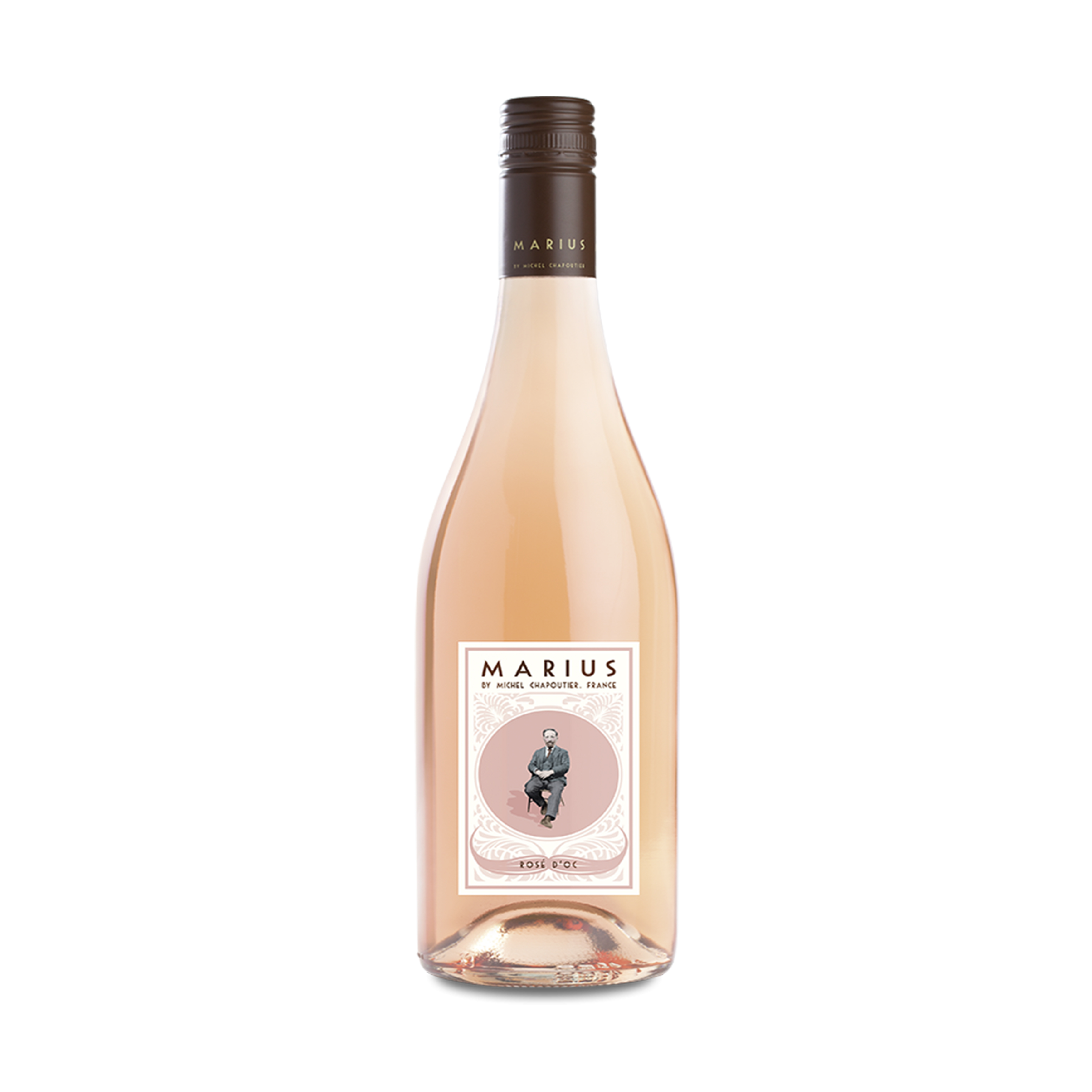 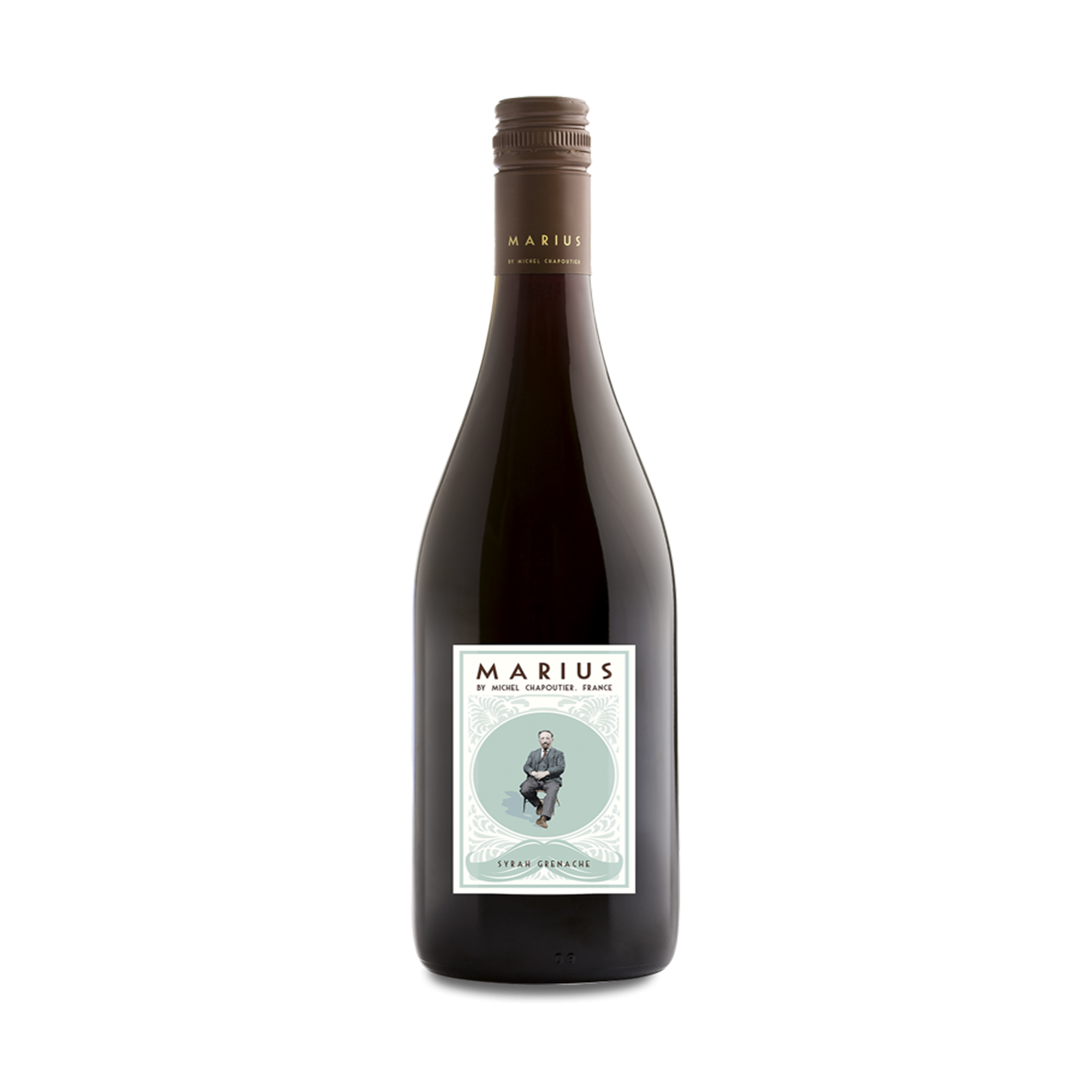 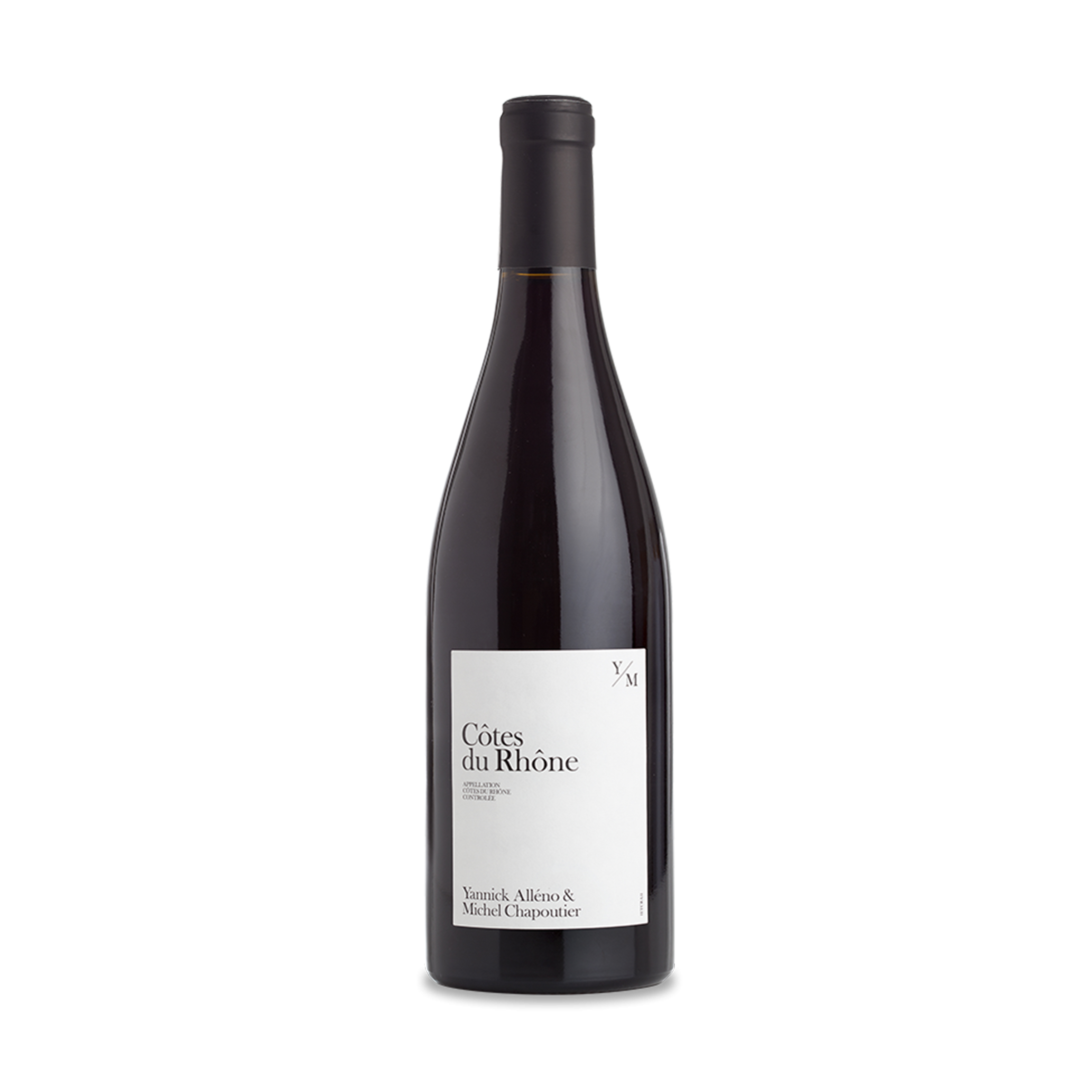 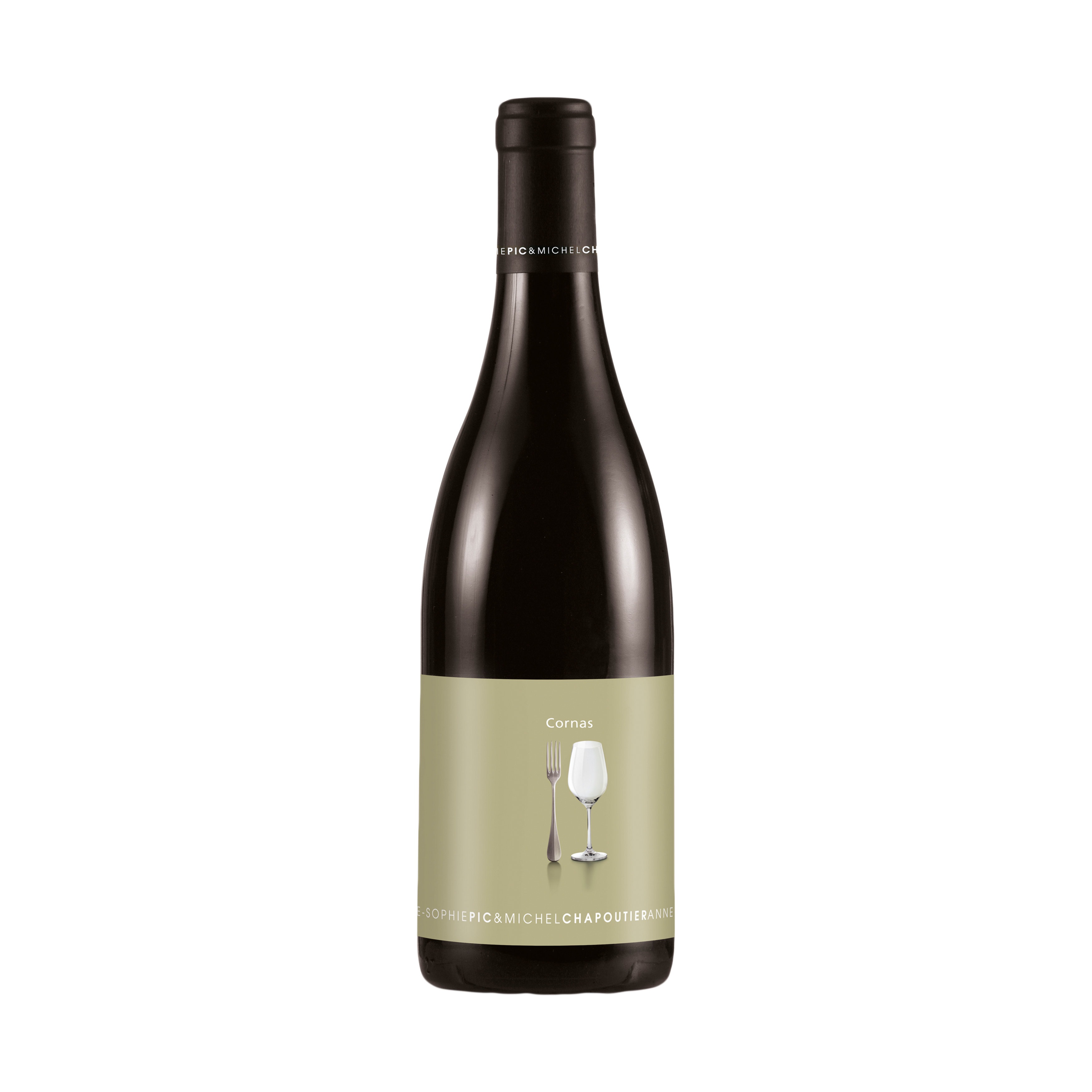 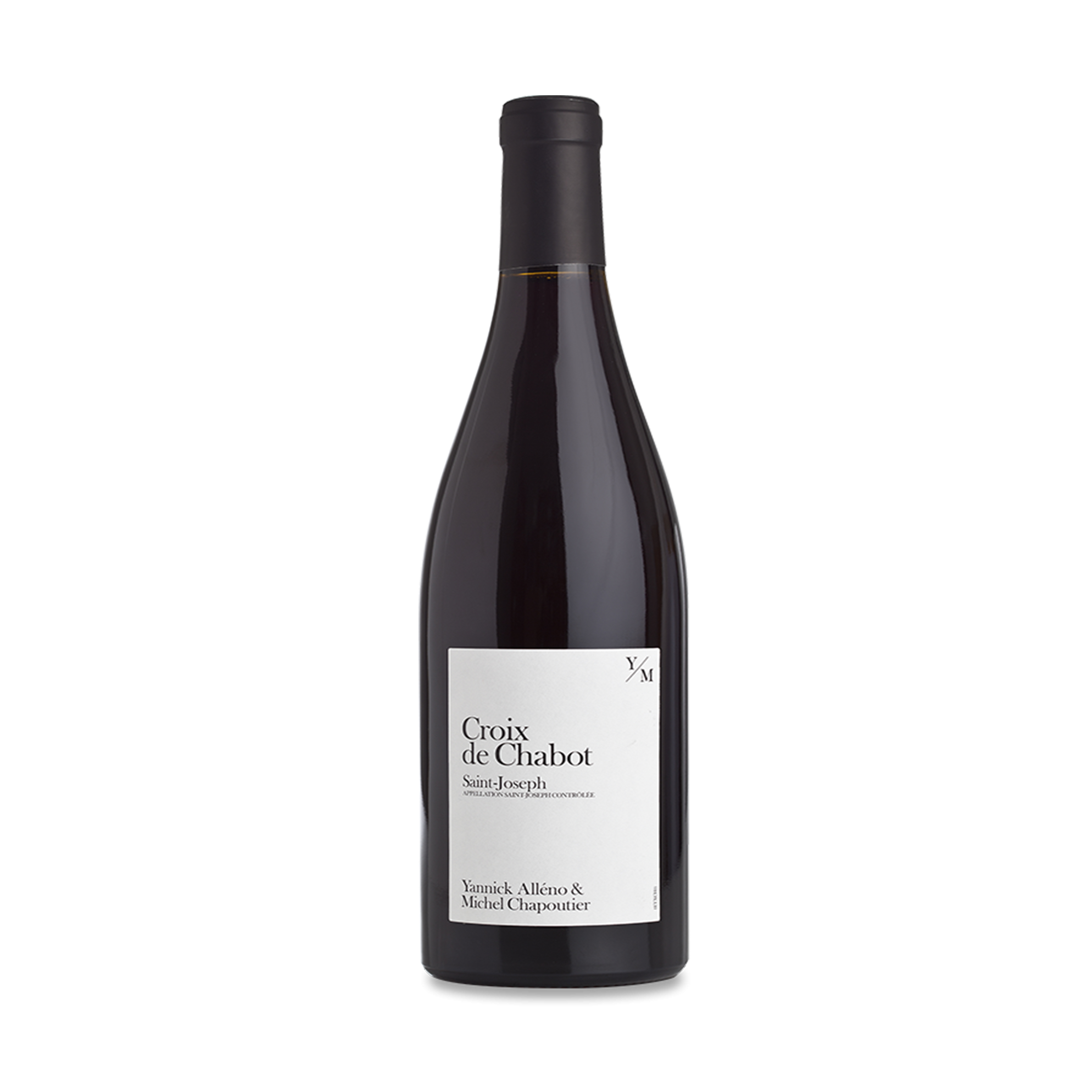