Domaine Chante Cigale, located within the village of Châteauneuf-du-Pape, has been owned and operated by the Favier family for several generations. It covers 50 hectares of vineyards classified in the Châteauneuf-du- Pape appellation. Christian Favier, the father, released the reins to his son, Alexandre, who has soon become well-known in Châteauneuf-du-Pape. Despite only being in his early 30’s he has been lauded by famous journalists like Steve Tanzer in the US and Jancis Robinson in the UK, Robert Parker… Domaine Chante Cigale are known for producing award winning Chateauneuf-du-Pape, but with The Cicada they have brought us a lighter style of red from the Southern Rhone that uses their Grenache Noir growing expertise they employ for their Pape! The Cicada takes its name from the emblem of the Domaine, Chante Cigale, the famed ‘singing cicadas’ of Provence.

The vineyard is situated in the little village of Travaillan, north of Châteauneuf-du-Pape, between Cairanne and Rasteau. 4 Ha - 20 000 bottles. Clay-limestone. 30 years old. 45 Hl/Ha

Perfect with grilled meats, cold dishes as well as cheese. 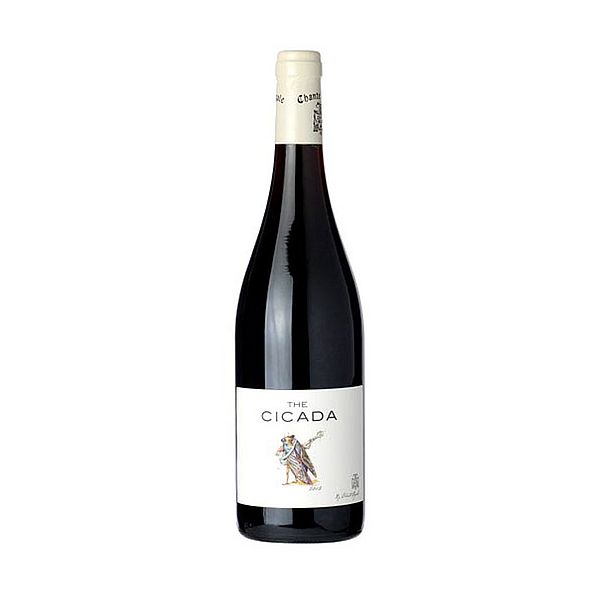 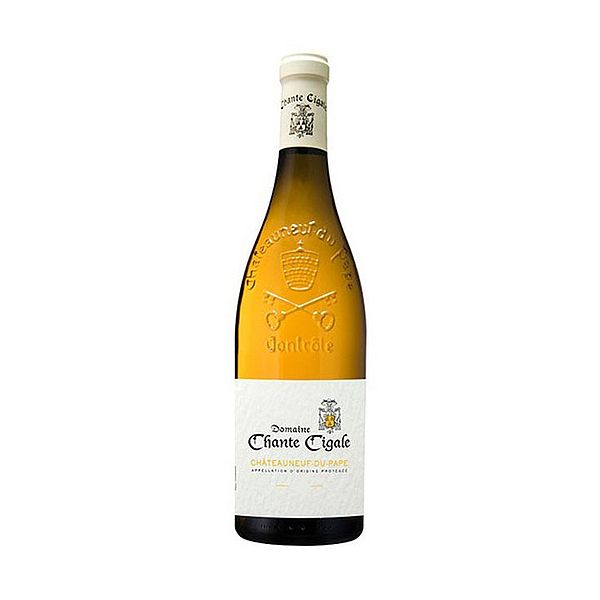 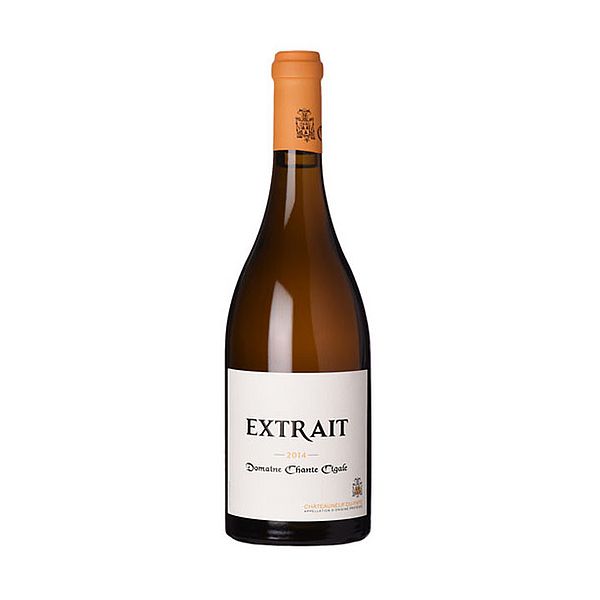 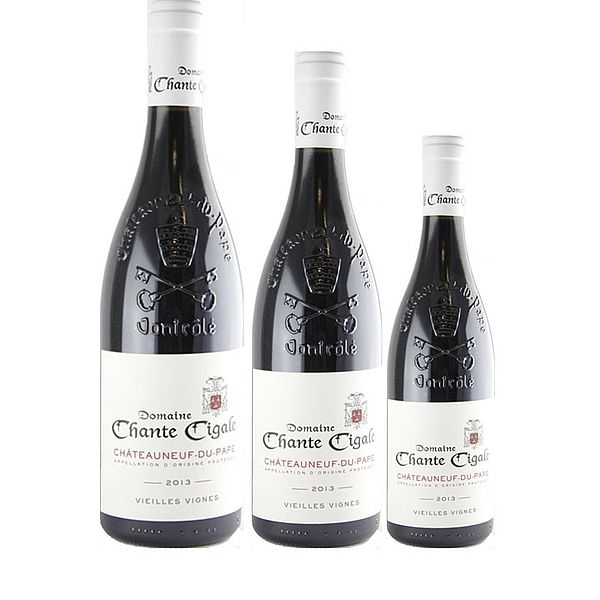 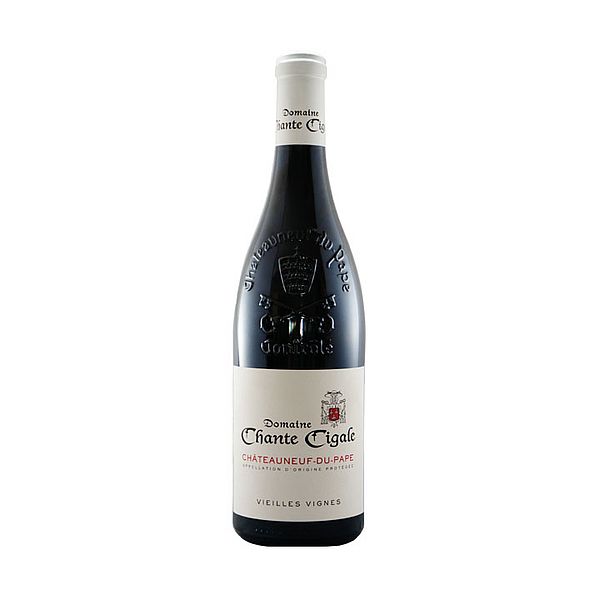