The Vineyard is located in ‘Le plan de Dieu’ between Cairanne and Rasteau, 15 km north of Châteauneuf du Pape. The estate is located in a very stony area, where you can find the famous “galets roulés” (rolled pebbles). It has been classified Châteauneuf-du-Pape in the Sabon-Favier family for several generations. The soil is 50% Sandy (lieu dit : Bois Dauphin) and 50% Rolled pebbles (lieu dit: Cabrières). The vines are 80 years old with a spacing density of 2700 vines per hectare. Yield is around 18-22 hectoliters per hectare. Grape harvest and selection are done manually.

Manual grape harvest with selective sorting. Long fermentation (18 days) with temperature control. Maceration from 25 to 28 days with 5 days of pre-fermentation at cold temperature. 4 weeks with punching of the cap and pumping-over. Aging in oak (60% in large oak tuns, 10% in new barrels and 30% in concrete vats for 14 to 18 months).

Crimson deep color with purple highlights. Concentrated nose of black fruits, jam, pepper and liquorice. A body of smooth and strong character, with flavors of black fruits for a lingering finish.

Perfect with grilled red meats or « en sauce » and cheese. Best served at 17°C with an ageing potential of 15-20 years. 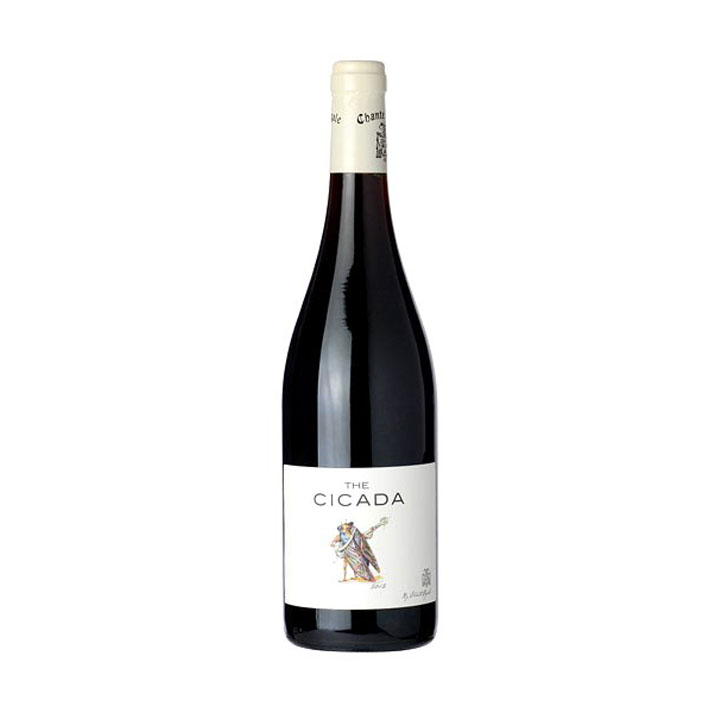 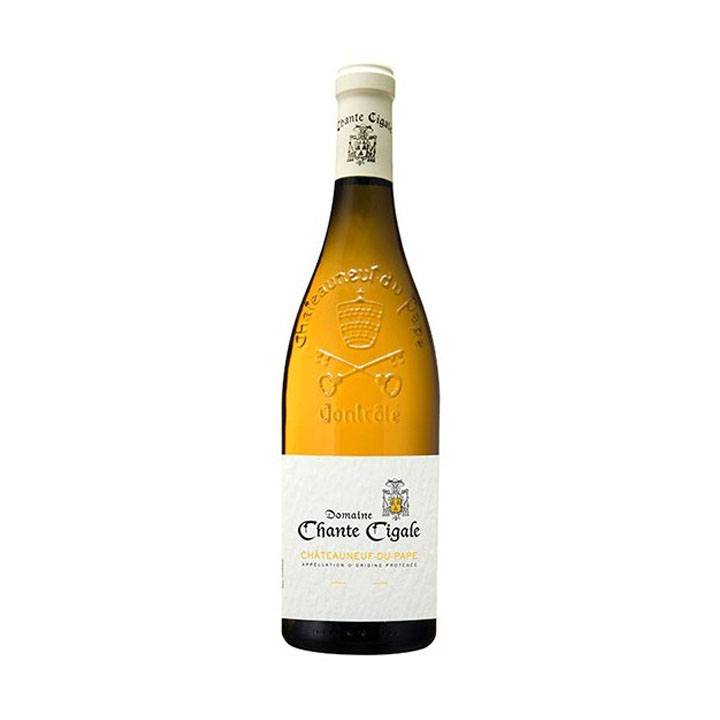 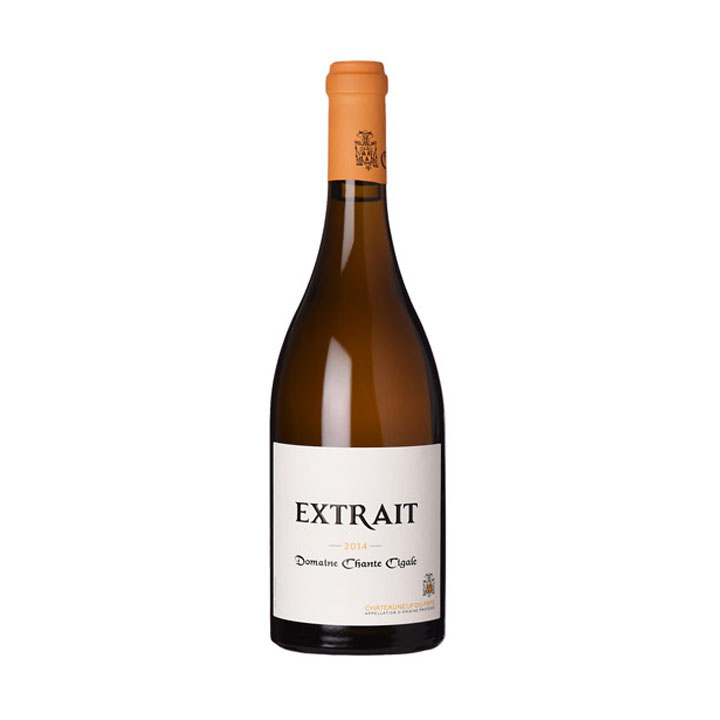 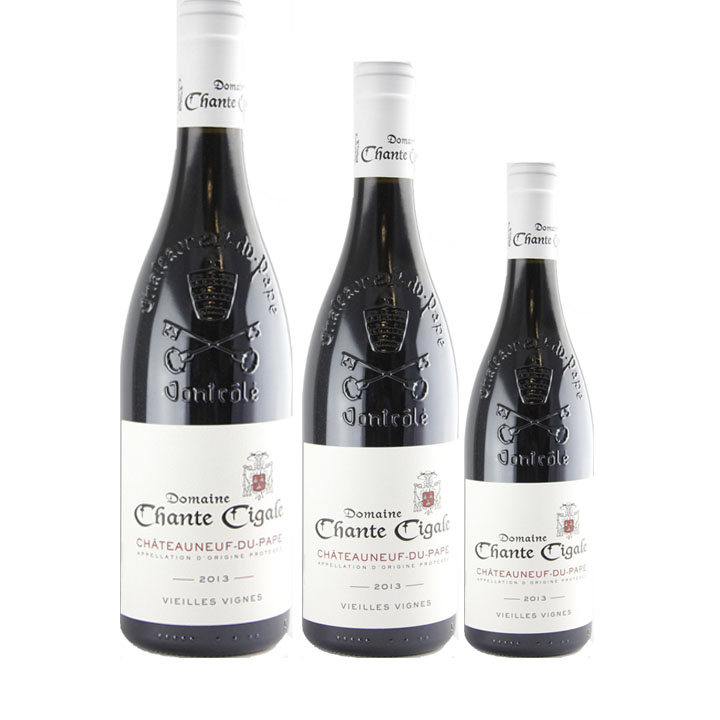 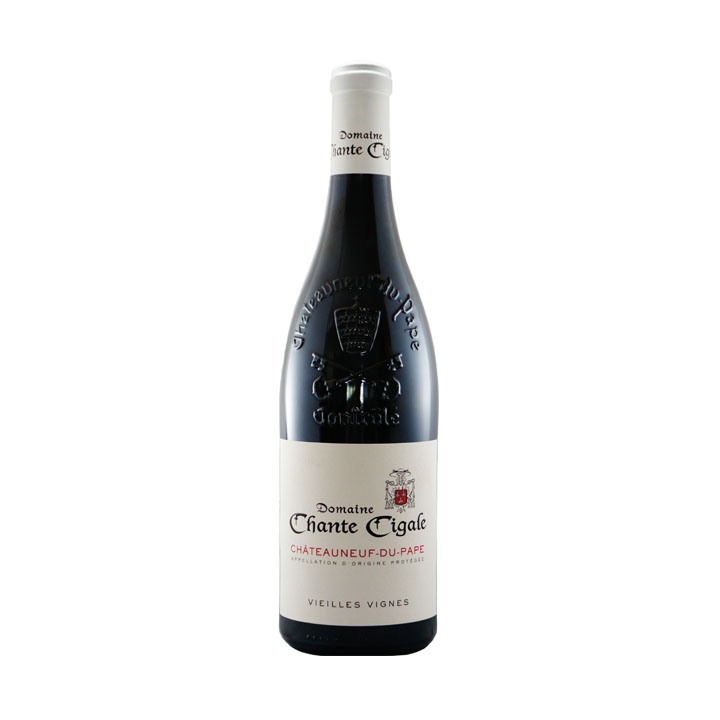