Alex Gambal arrived to France in 1993 from the United States. Shortly after, he founded “Maison Alex Gambal” in 1997. It took a mere 20 years for the Domaine to build its astounding reputation in Burgundy, making it one of the region’s finest family-made wines. Located between the Montagne de Corton and Beaune, the winegrowing area of Savigny-les-Beaune covers both sides of the Rhoin (a small river) valley, as well as the upper part of the alluvial fan which originates from it.

This wine is made with a blend of grapes from two plots named “Moutier Amet” and “Les Planchots”. The vines are on average 35-40 years old, certified organic, yield 24hl/ha with an East facing slopes. The soil is composed of clay and limestone.

The grapes are hand-picked, hand sorted and destemmed.Vinification begins in stainless steel vats, with methodical pump overs and punch downs. This wine fermented over 17 days, and then pressed in to oak barrels (20% new). Aging lasted 14 months in barrel, with malo-lactic fermentation.

Strong ruby hue with purple tinges, nose of small red berries and hints of violet. Delicate tannins on the palate with a fruity backbone. Smooth and elegant.

This wine can be enjoyed young, with tomatoe sauce dishes or light white fish curries. 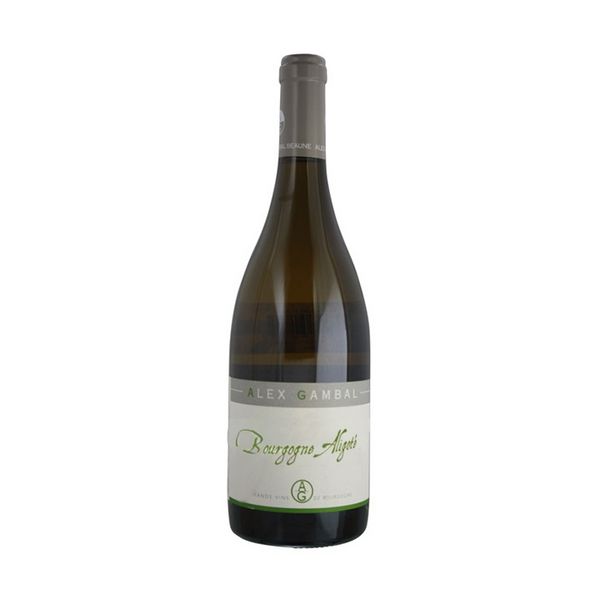 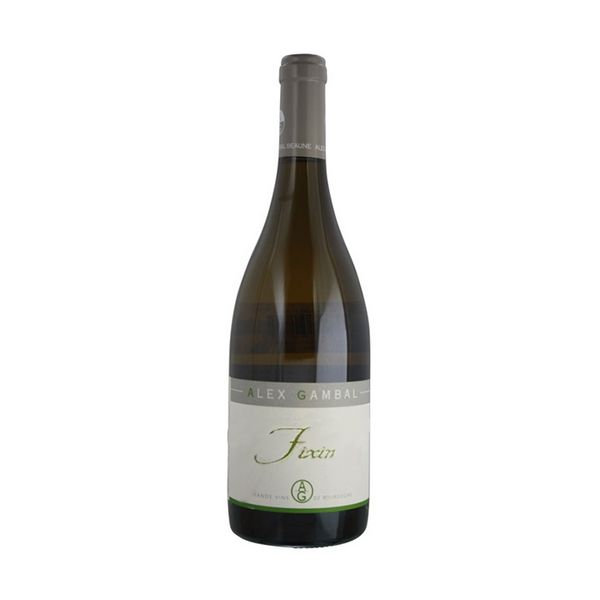 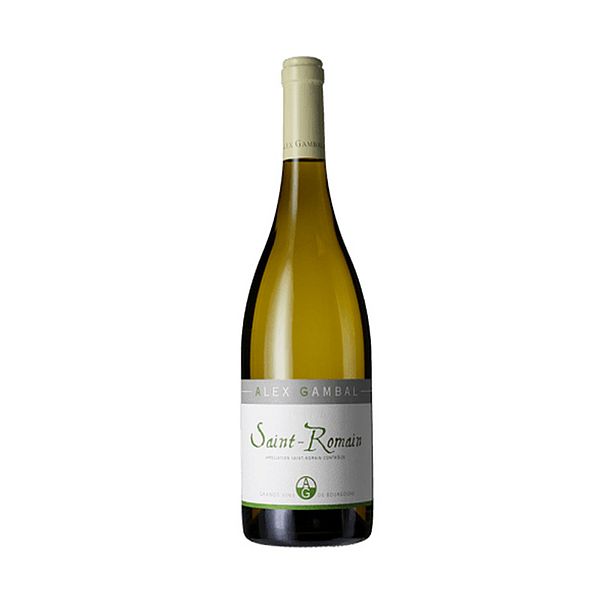 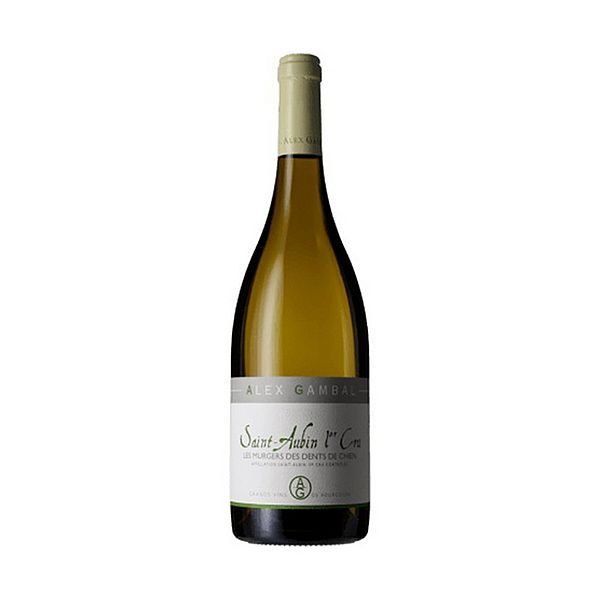 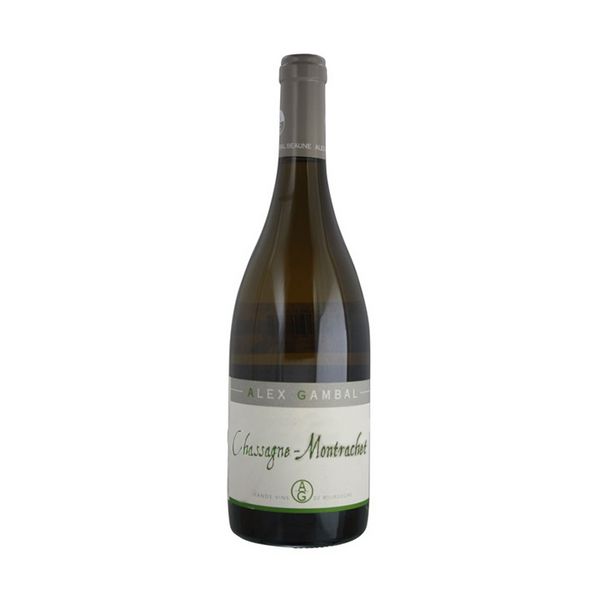 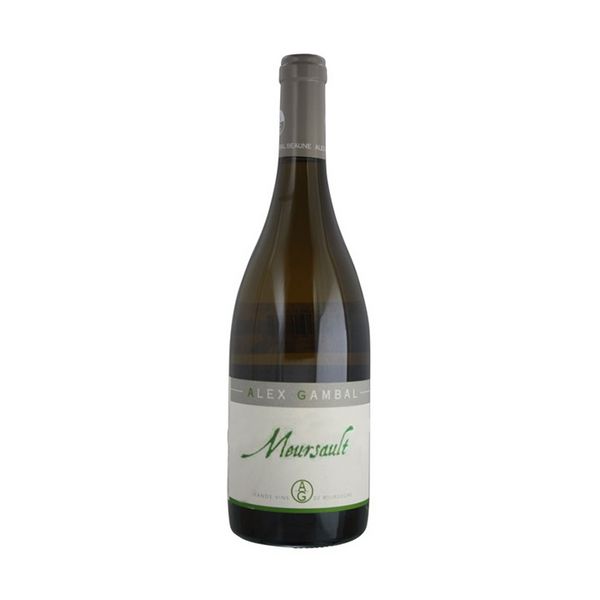 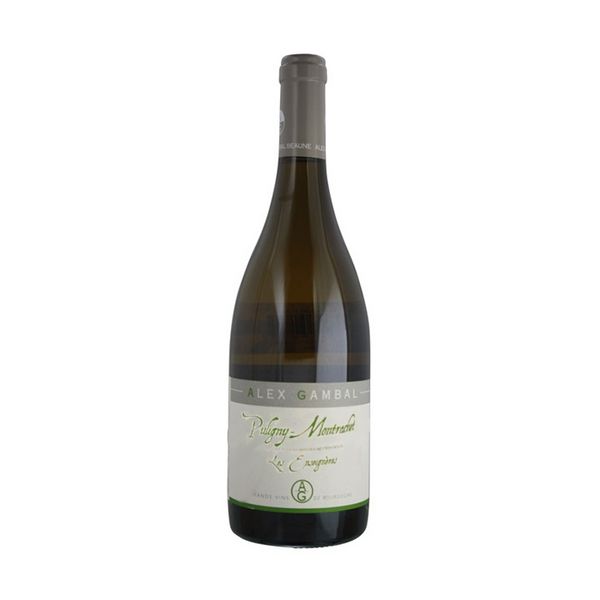 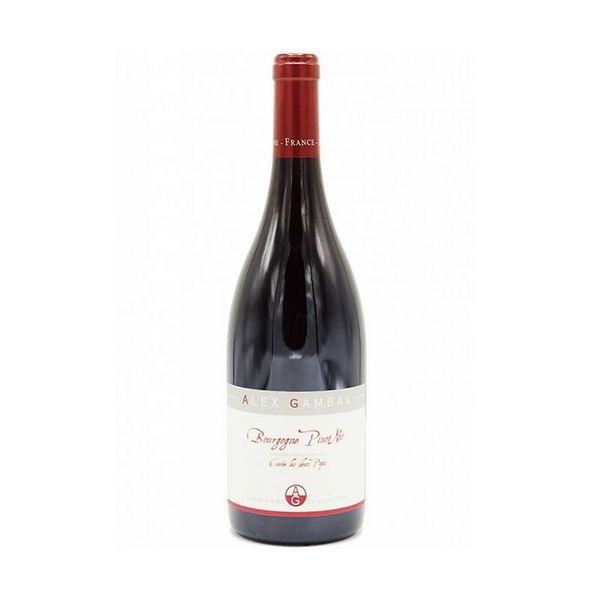 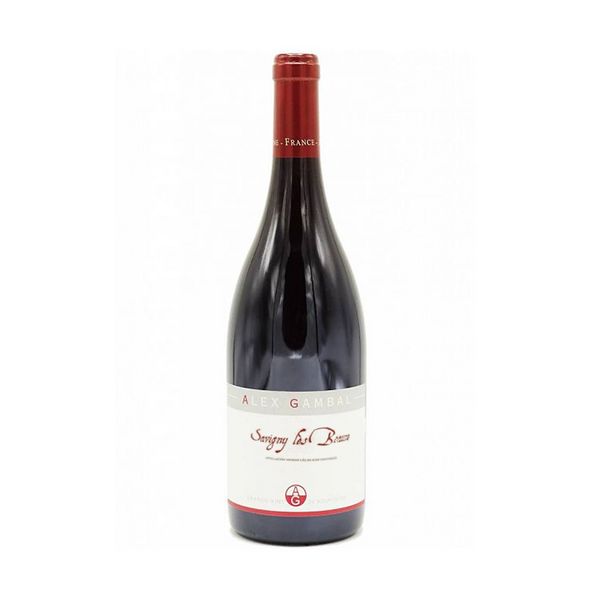 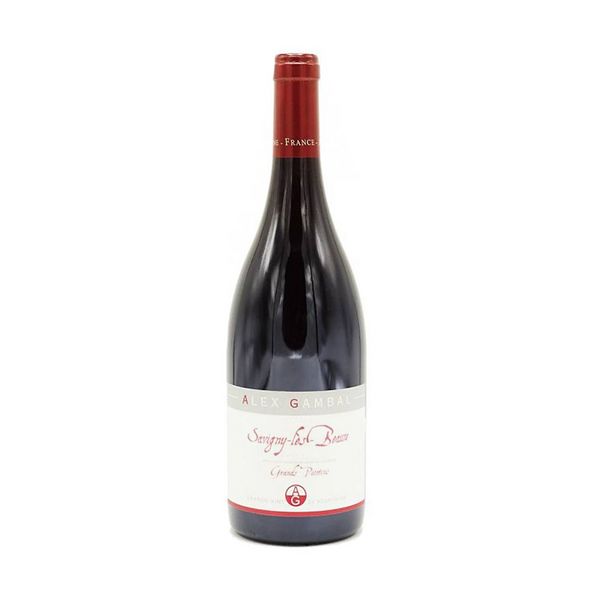 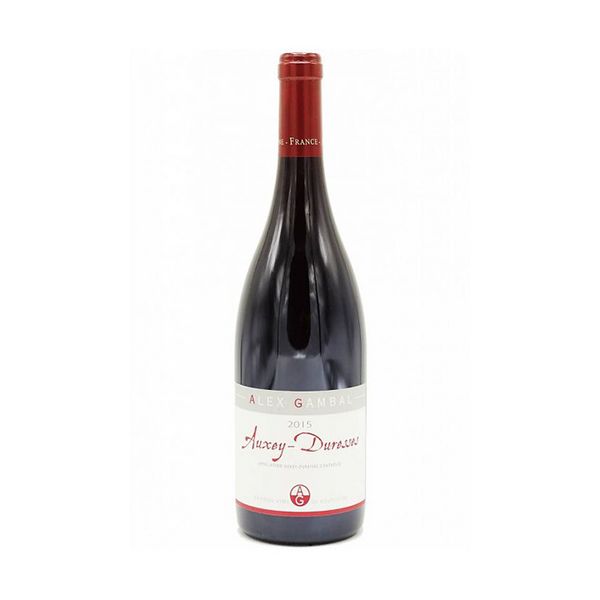 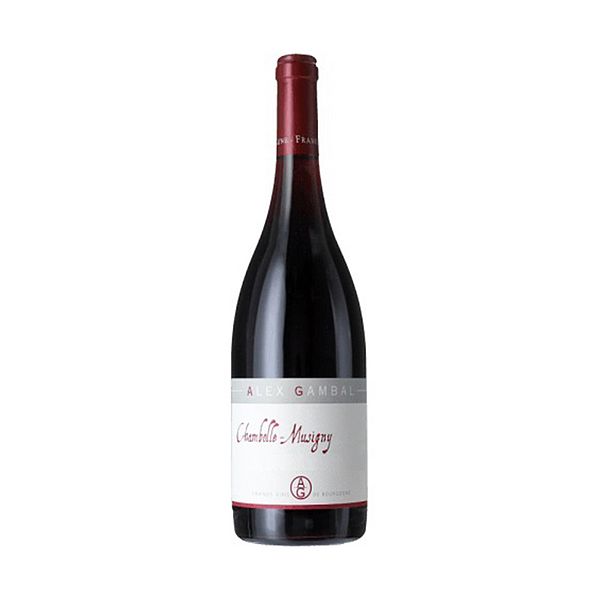 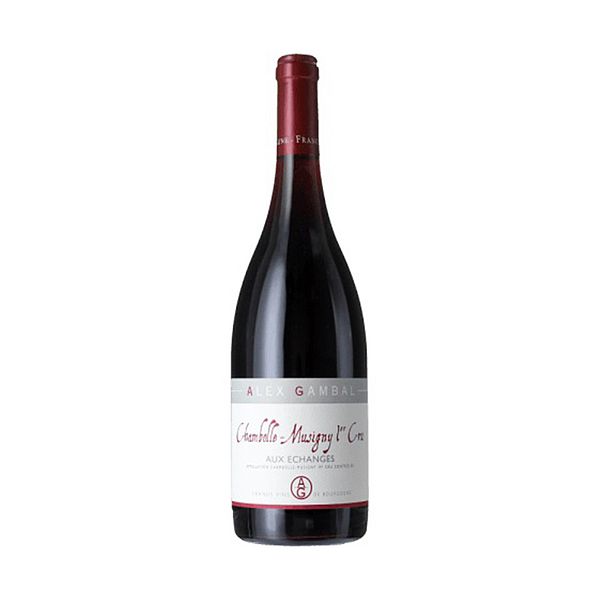 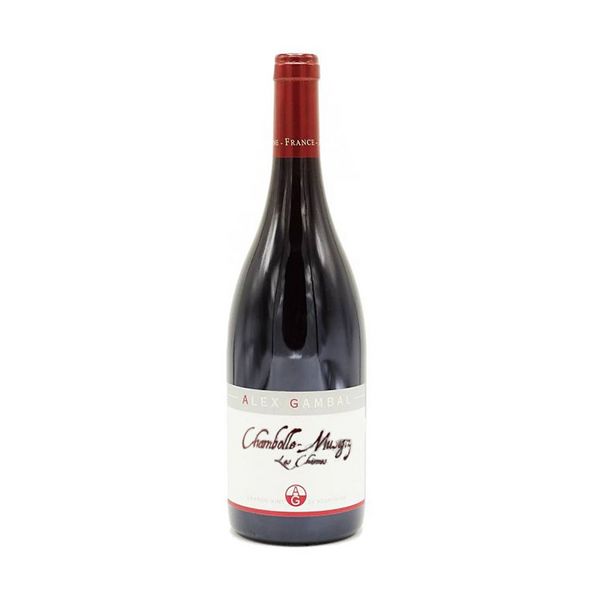 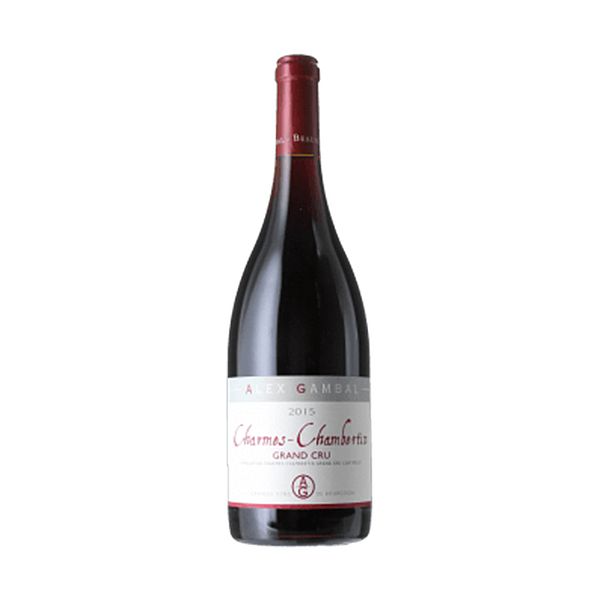 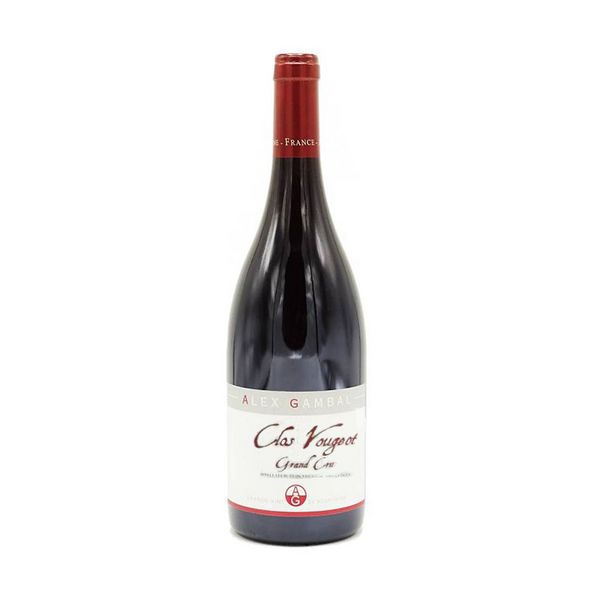