The Lynch Moussas estate was owned since the 18th century by the Comte Lynch in Pauillac. Mr. Jean Casteja, owner of the family-owned Château Duhart-Milon bought the estate in 1919 and ran it until 1969. Since then it has been run by Emile and Philippe Casteja who have dramaticly modernized Lynch Moussas with a renewed vineyard, rebuilt cellars and vat rooms. They decided to create, since the 2001 vintage, a second wine “Les Hauts de Lynch Moussas”, whose name comes from the plots located on the hill overhanging the château. This reputable estate was classified as a Classed Growth by the 1855 classification.

The vineyard is carefully brought up in order to allow the today’s expression of unity and variety of the Terroir. Debranching, deleafing, green harvests have been settled these last few years to achieve a complete top maturity of high quality grapes.

The manual harvests allows the team to bring to the modern vat rooms perfectly sound berries. The final sorting takes place on a big table making sure only the very best grapes arrive in the vat.

This wine is well known for its deep and dark color, and its red-fruity nose. It is round with a beginning of ripe tannins, followed by the typical hints of blackcurrant of the prestigious wines of Bordeaux This full-bodied wine has a significant length in the mouth. They can be tasty at a young age but can also be kept for a long time by “connaisseurs”.

This beautiful rare wine will amazed your guests. For any occasion it will stand out at your diner table. It goes particularly well with steak and lamb. 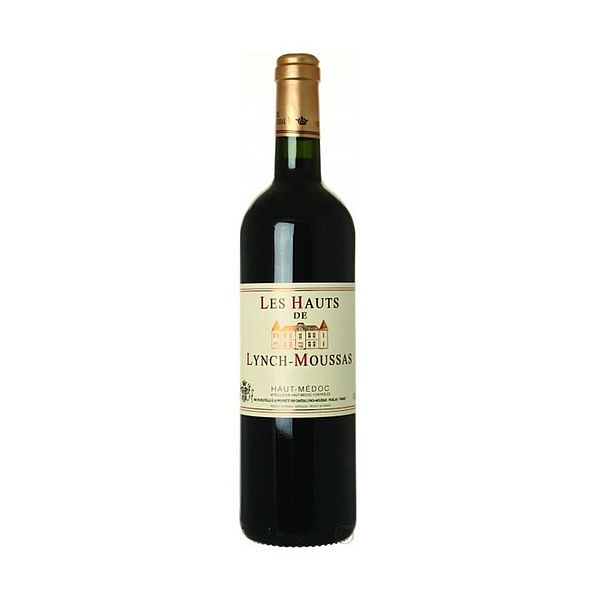