Château Pape Clément is one of the oldest properties in Bordeaux. The vineyard was first planted in the 13th century by Bertrand de Goth, the youngest son of a noble family from Bordeaux. He was the Archbishop of Bordeaux and became Pope in 1305, then took the name of Clément V. The vineyard was run by the Bordeaux Archbishopry until the French Revolution. The estate can take pride in the production of wine in the same vineyards for over 7 centuries. 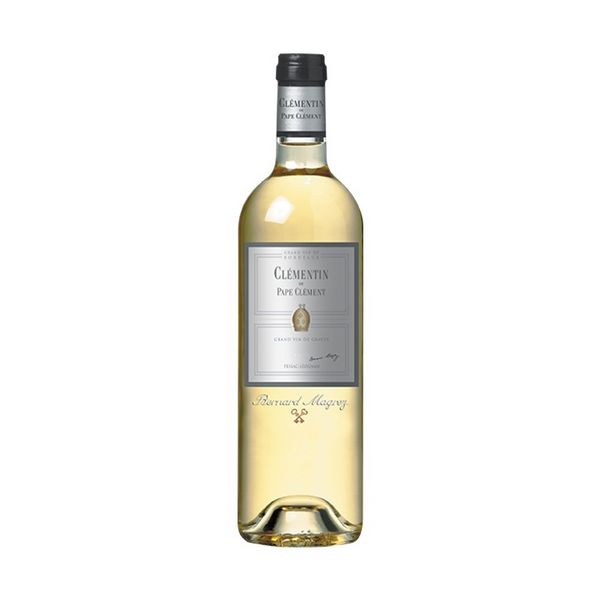 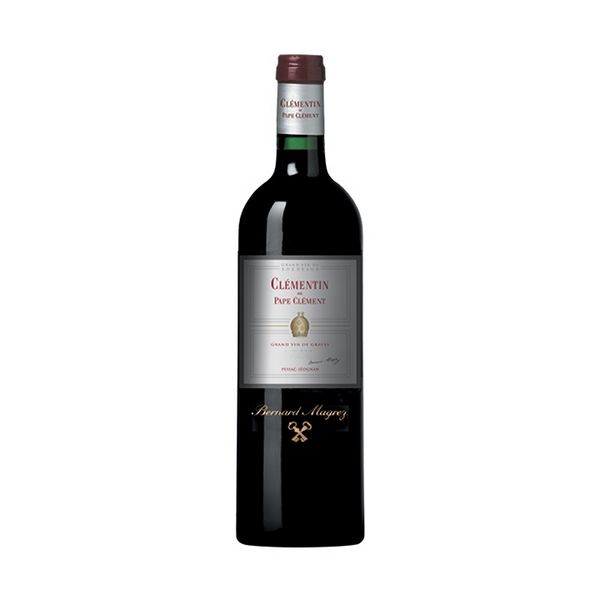 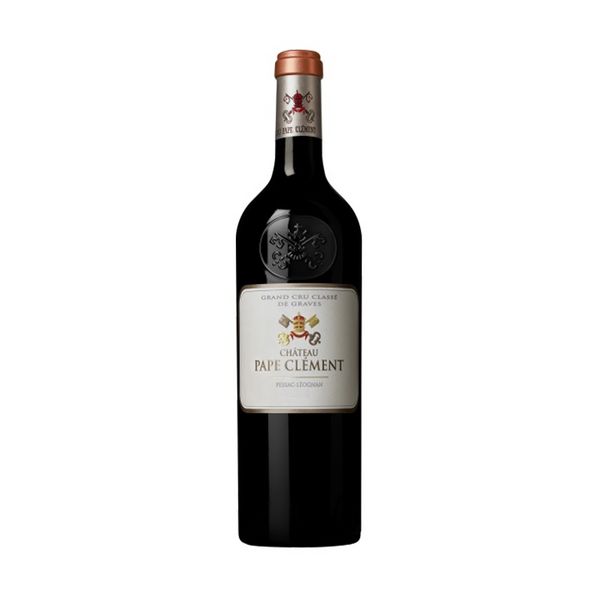