The story begins in 1919 with Jules Desfrièches – who had already earned the nickname of “Père” Jules or “Father” Jules – with a love for his region and its apples, decided to turn his passion into his trade. I 1923, Jules distilled Calvados for the first time. In 1949 his son, Léon Desfrièches, joined the family business. On his arrival, he created the brand “Le Père Jules,” in honor of his father. Thierry Desfrièches, the grandson of “Père”Jules joined his father in the business in 1976. Finally, Guillaume Desfrièches, Thierry’s son, joined the family business after he finished his studies in oenology in 2002 to become the fourth generation in the affair.

Located at the heart of Pays d’Auge, the best cru of Normandy, Le Pere Jules represents 250 acres of land: 100 acres of apple trees and 25 of pears. The family has developed Organic philosophies and follows the principles. 100 cows are living freely on the property and produce natural fertilizer. The pear trees are planted on a clay soil.

This Calvados is produced from the distillation of a cider made exclusively on the clay and limestone hillsides within the Pays d’Auge. The fruits are harvested in traditionnal high stalk orchards that combine tree cultivation and the growing of grass for livestock. They are located in the Calvados county and a few towns in Orne and Eure. Pays d’Auge Calvados is unique. It is double distilled using an alembic «à repasse». Matured in Oak barrels.

Still very young, this Calvados is characterized by great aromas of green apple. Fruity, slightly oaky, with aromas of vanilla and spices, it offers exemplary power and finesse. The finish is long, lively and persistent.

Serve around 20 ° C in a cocktail, as liqueur in a tulip glass after a fine meal or in the middle of the meal («Trou Normand»). 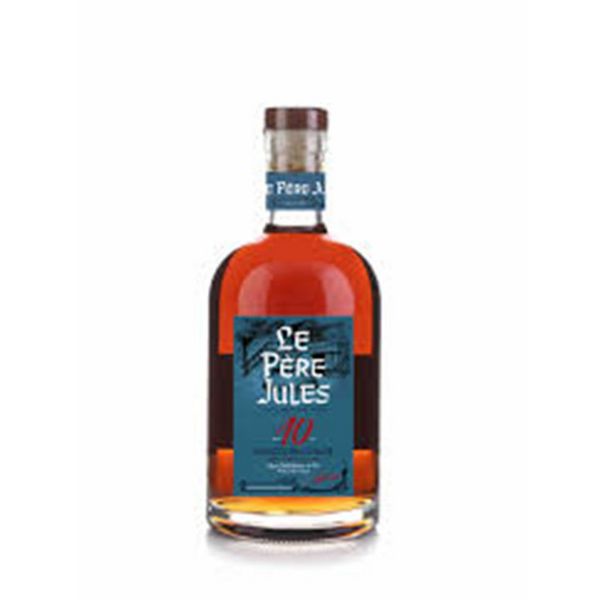 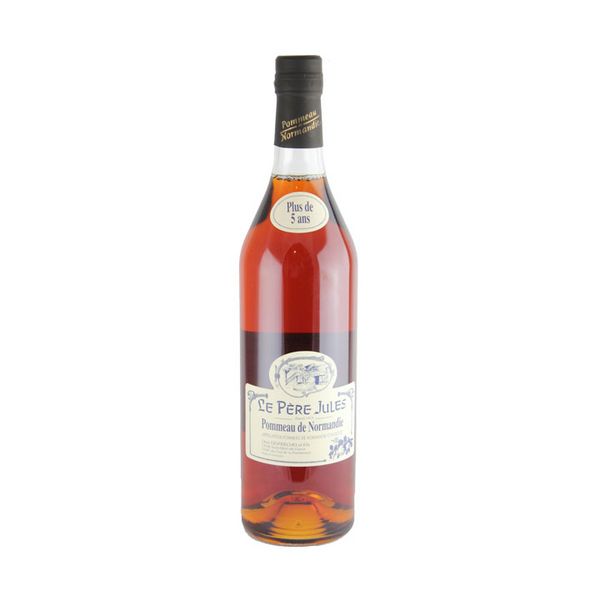